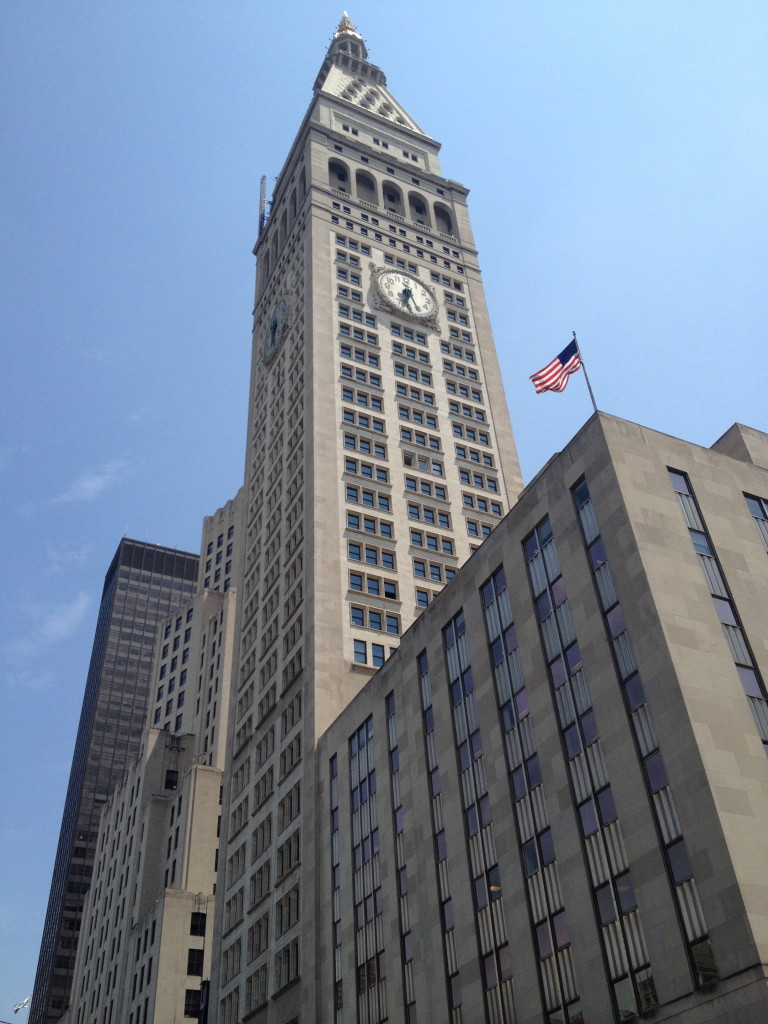 This is the fourth post in a series about my 2013 trip to Ireland, Scotland and Great Britain.  Part of the free plane tickets were funded by the 40,000 point sign up bonus of the Chase Sapphire Preferred card.

One of the things I love about planning award trips is the flexibility some the routing rules provide.  They can allow you to build extra mini trips within your main trip.  One of these tools that I am sure you have experienced is the layover.  If you have to change planes on your route, that is called a layover.  But did you know that your layover doesn’t have to be on the next available flight?  In fact, it can be up to 24 hours later and still be considered just a normal part of your flight and normally the same price or number of miles. So for example, if I was flying from Miami to Hawaii and I had to change planes in Dallas and Los Angeles on the way, I could build up to 24 hours in each city as part of the routing for no additional miles!

Our Brussels Airlines flight didn’t leave until 5 PM and I probably could have gotten us flights into New York that same day, but the direct flights from Nashville and Miami to New York didn’t have award availability so we would have to go via Charlotte to get there.  That meant that if any of our flights was delayed on the way to New York we ran the risk of missing our transatlantic flight which would be very bad.

Cue the layover!  I decided instead to look at arriving the day before which would give us plenty of time if some sort of a delay popped up (which it almost did) and if not, give us a day in New York to eat somewhere nice, or go into the city.  We ended up with flights that arrived in New York at 11 PM which gave us an 18 hour layover in New York to play with.  As I mentioned In Planning for Hotels I booked us at the Marriott near the JFK airport to take advantage of the stay 2, get one free promotion.

We both felt up to making the trek into the city and took the free shuttle back to the airport, the Airlink train to the subway stop, then the subway into Manhattan.  It took us a little over an hour for the trip and we felt like native New Yorkers a little.  We met up with my friend Cameron and went to lunch as this great restaurant called Eatlay on the roof of a building near Madison Square Park. Sure we spent a little extra to take the subway into New York, but just running into to Manhattan for lunch sounded like a fun extravagance and much better than eating at the airport or hotel! 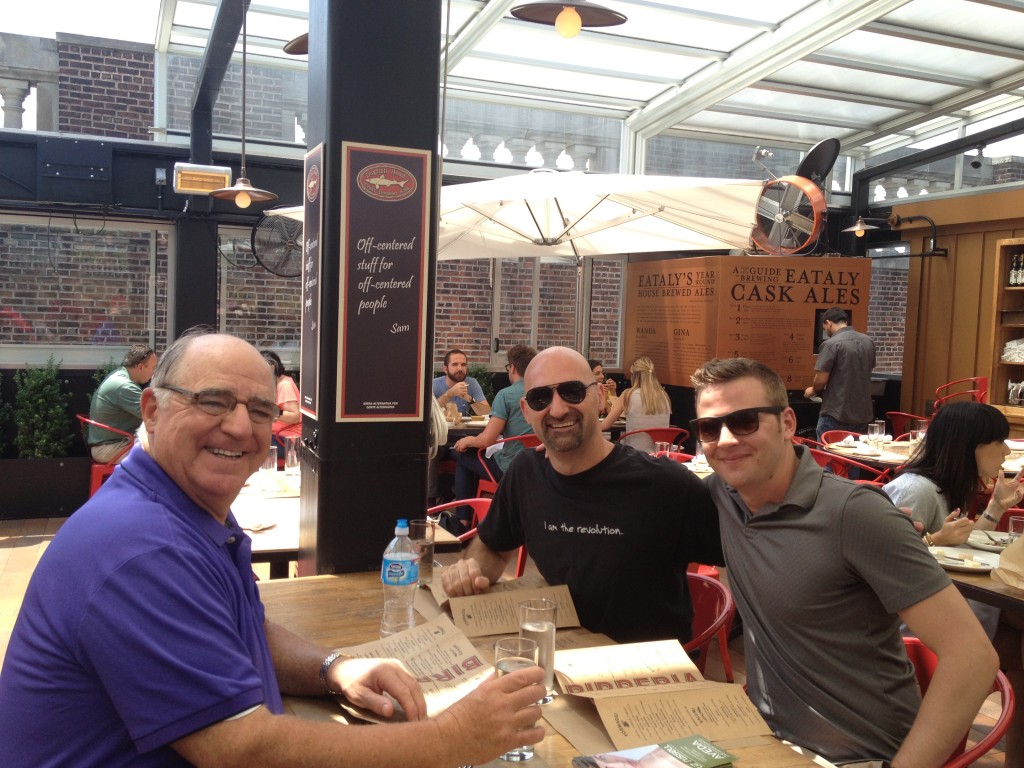 After a great leisurely lunch it was time to head back to the airport and back to the New York subway we went. 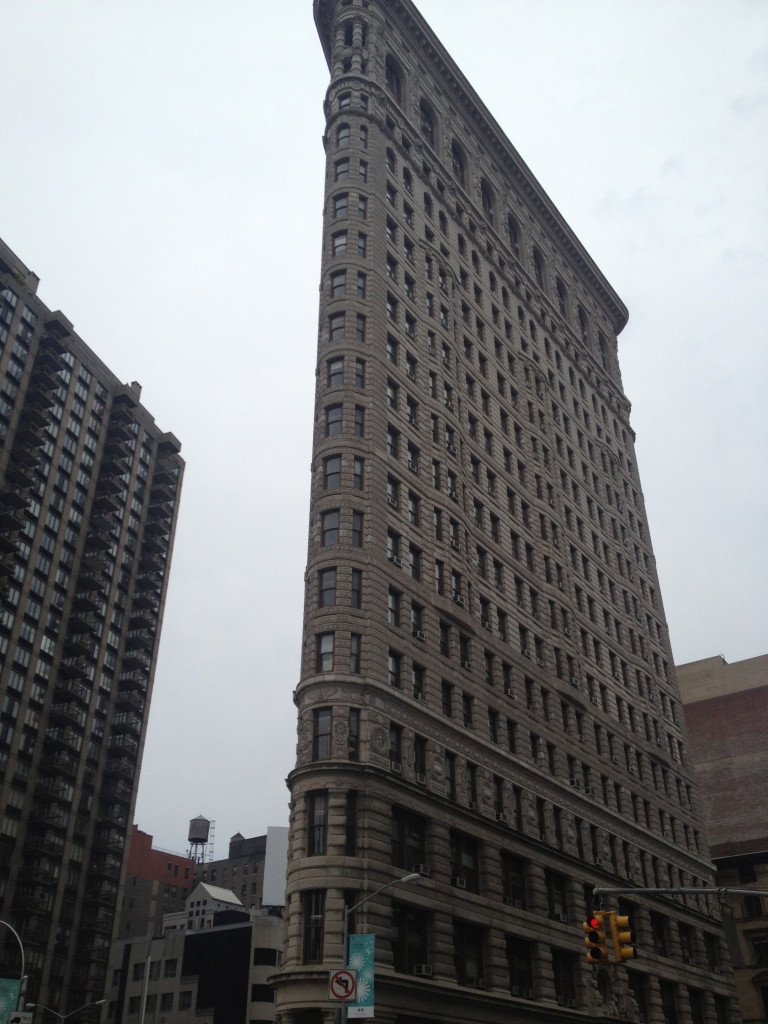 We picked up our bags from the hotel and headed to the JFK lounge to wait for our flight to board.