This is the ninth post in a series about my 2013 trip to Ireland, Scotland and Great Britain. Part of the free plane tickets were funded by the 40,000 point sign up bonus of the Chase Sapphire Preferred card.

We decided to splurge on our car since we were doing a lot of driving and found a BMW 3 Series for 37 Euro per day through Hertz. My first time driving a manual right hand drive car was pretty fun! 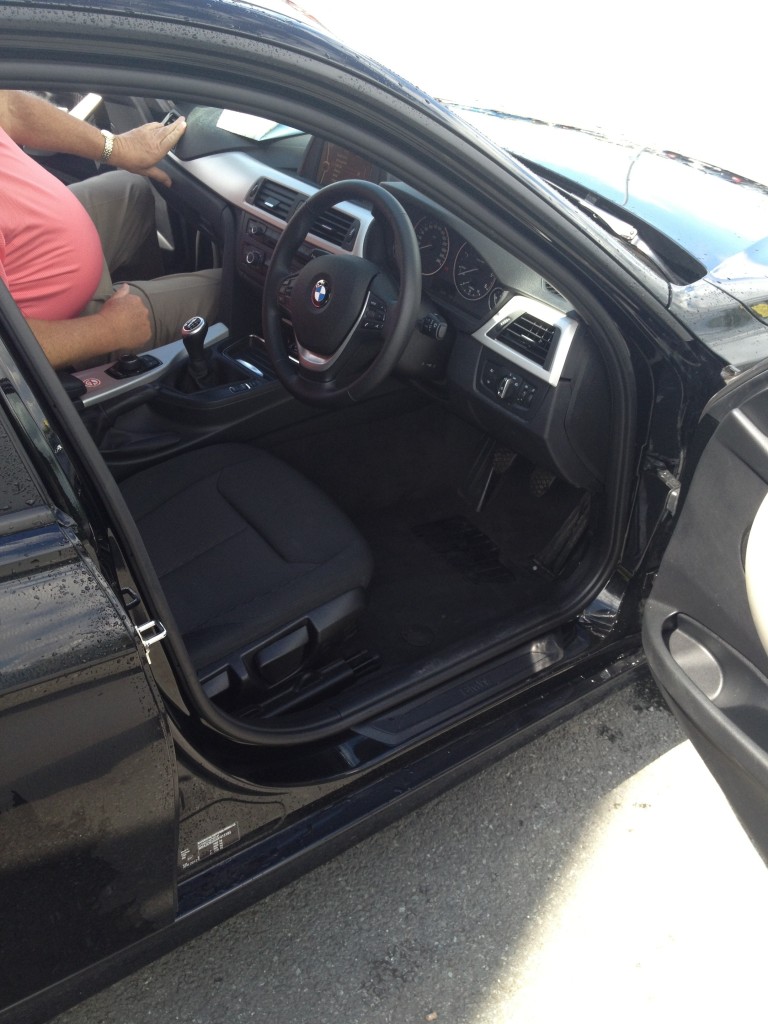 We took a taxi back from Dublin city to the airport to pick up the car and then we were on our way!  The first stop was the Butler Castle in Kilkenny (a.k.a. Kilkenny Castle). 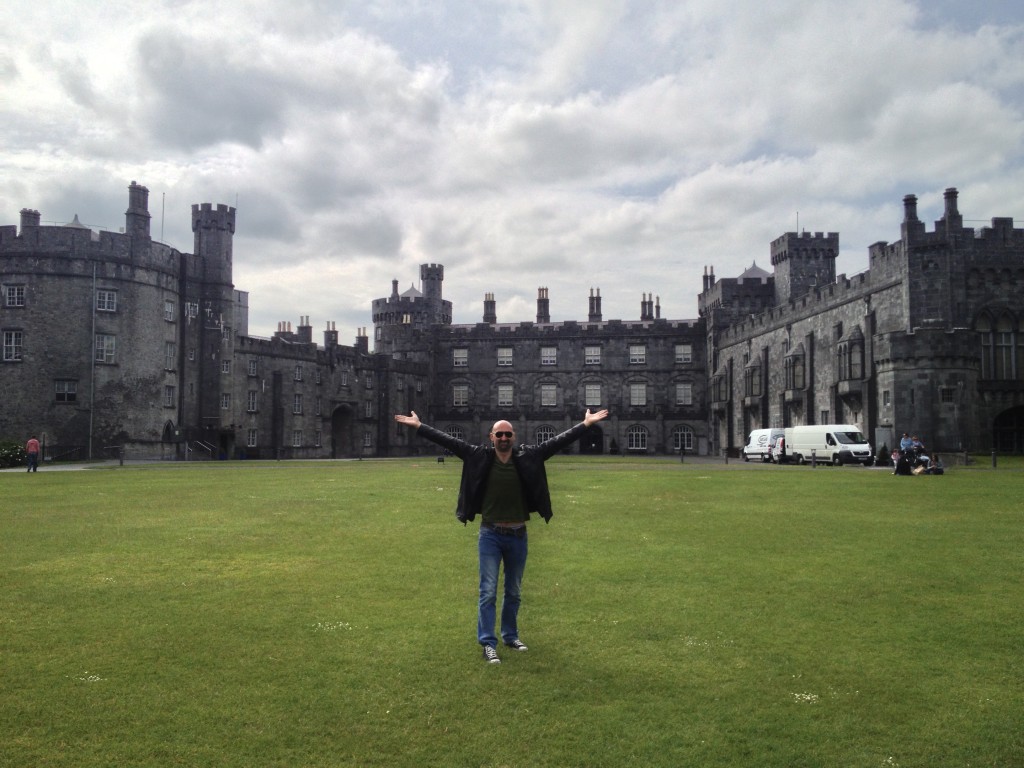 The castle was built in 1213 but was bought by James Butler, the 3rd Earl of Ormonde, in 1391 and the Butlers lived there for over 500 years! 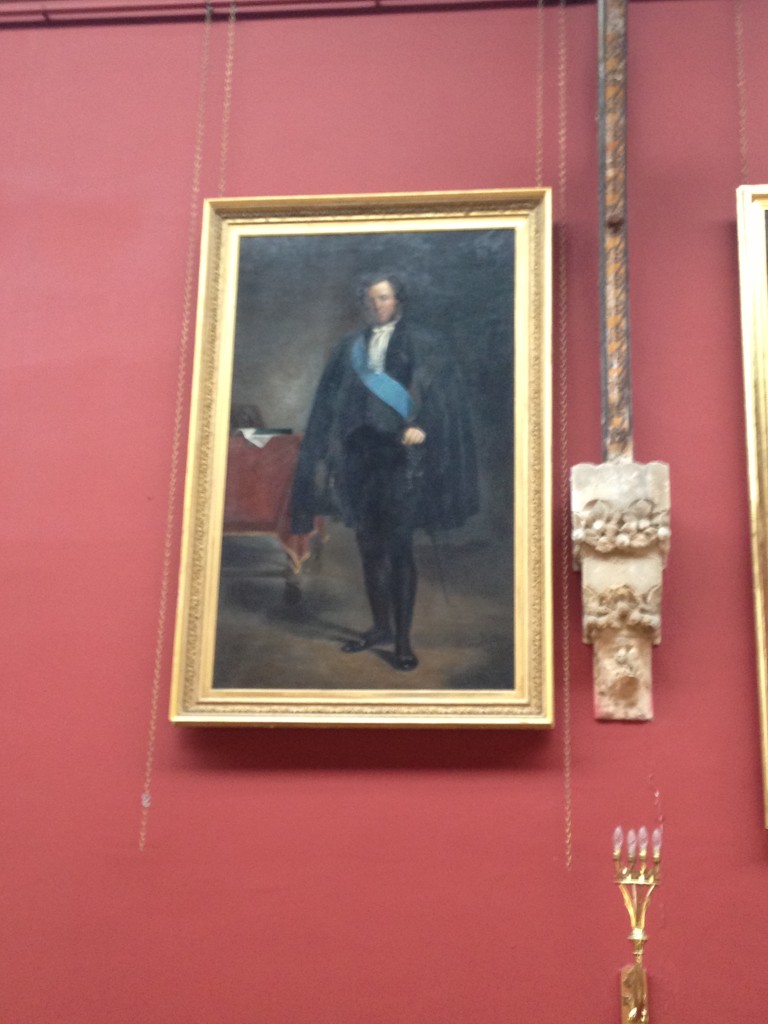 I learned that the first person to take the Butler name was Theobald Walter.  The Butler’s were the cup bearers for the king so our family crest depicted 3 cups. 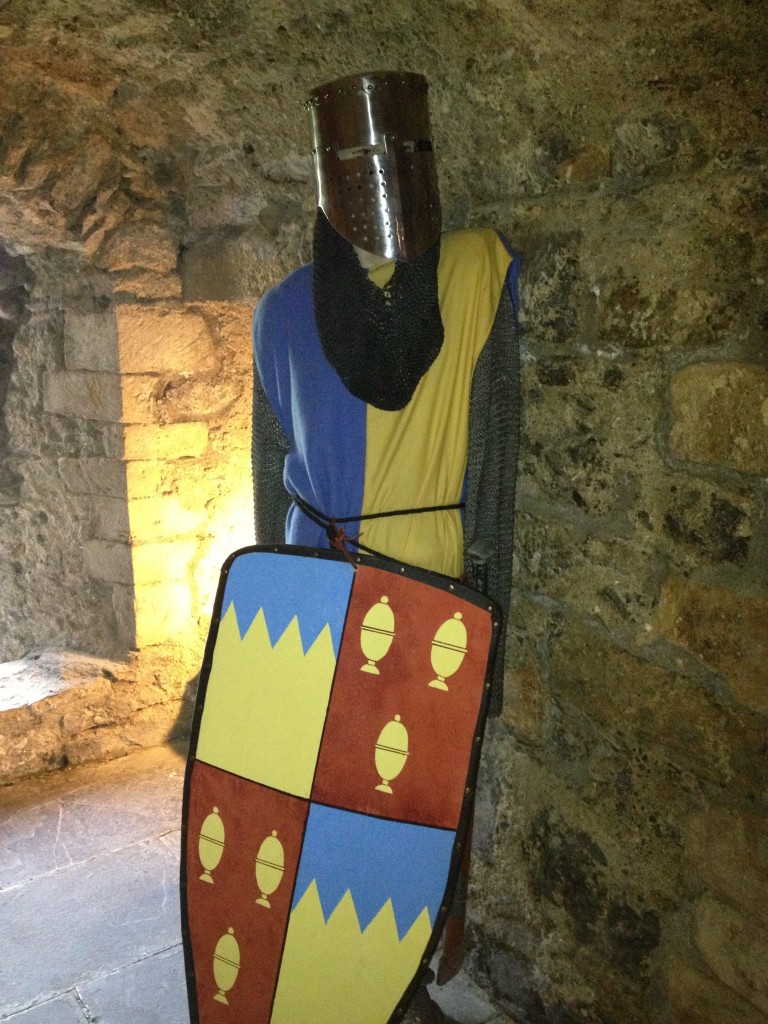 I also found out that one of my relatives, Lady Margaret Butler was married to Sir William Boleyn and was the grandmother of Anne Boleyn, second wife of King Henry VIII of England!

The castle was in a beautiful spot right on a river that ran though Kilkenny. 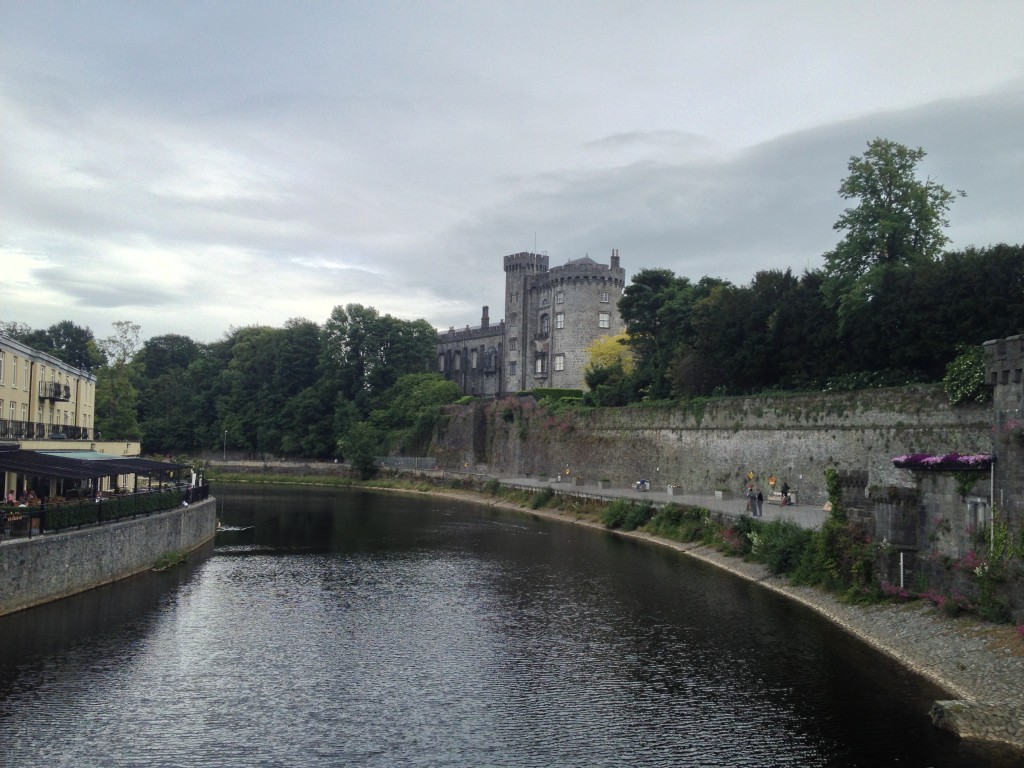 It was great seeing our ancestral home! 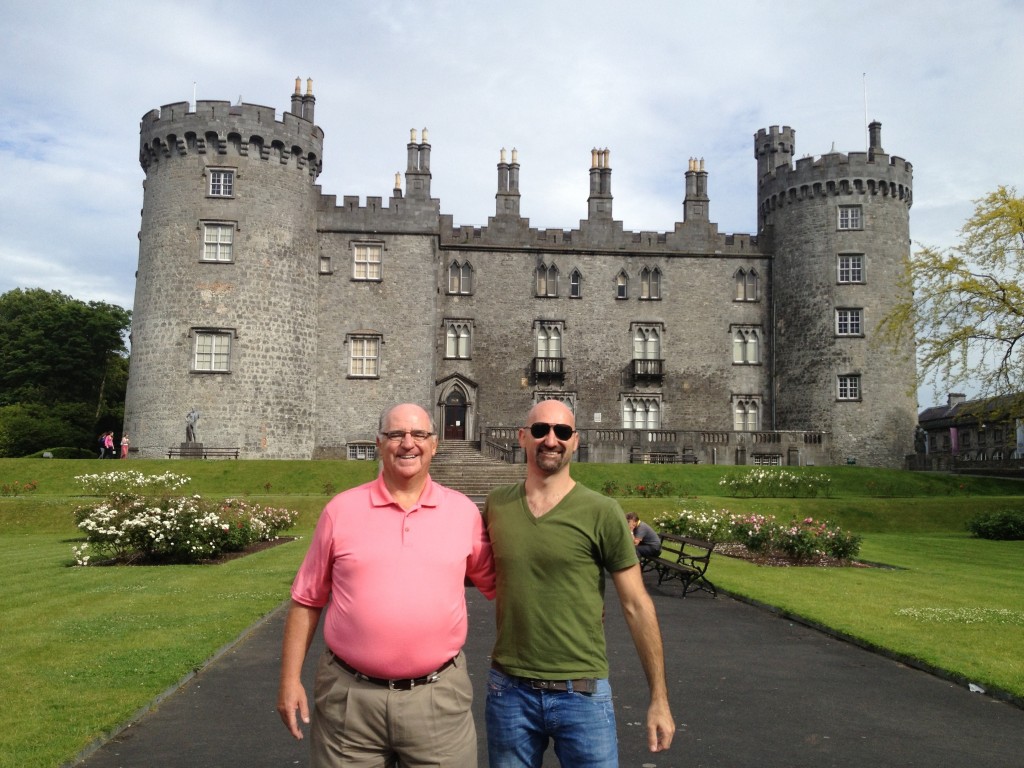 We ended up the night in Waterford and the next day checked out Reginald’s Tower, one of the oldest structures in the “Viking Triangle.” 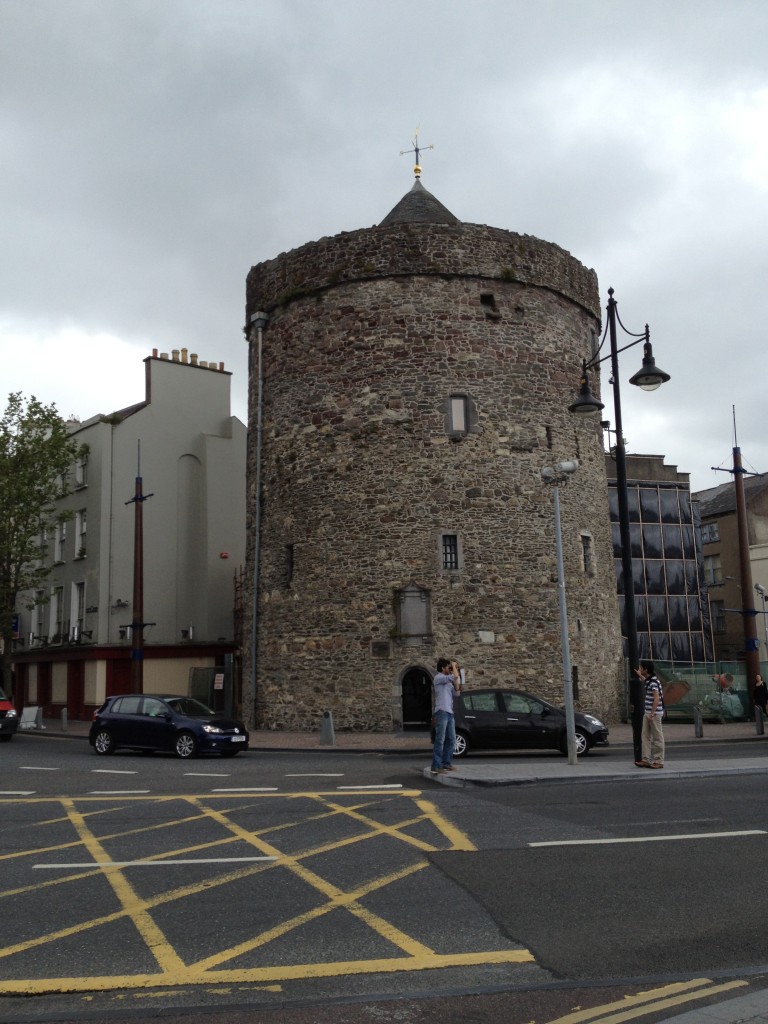 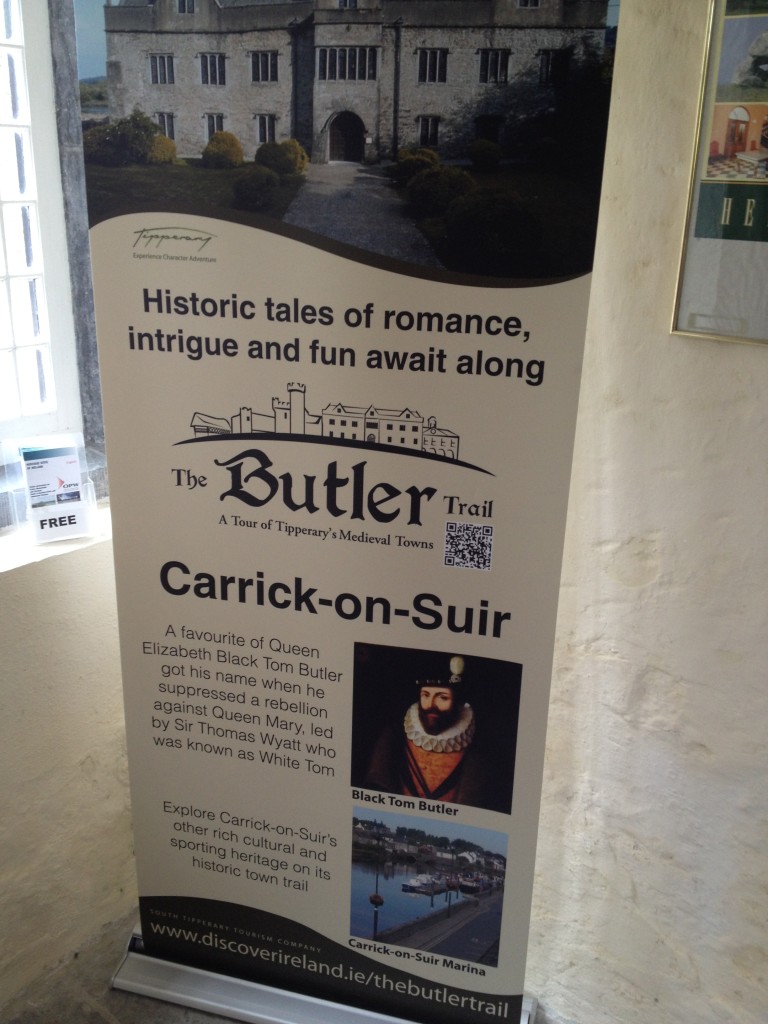 We saw the Country Manor House of Ormonde Castle 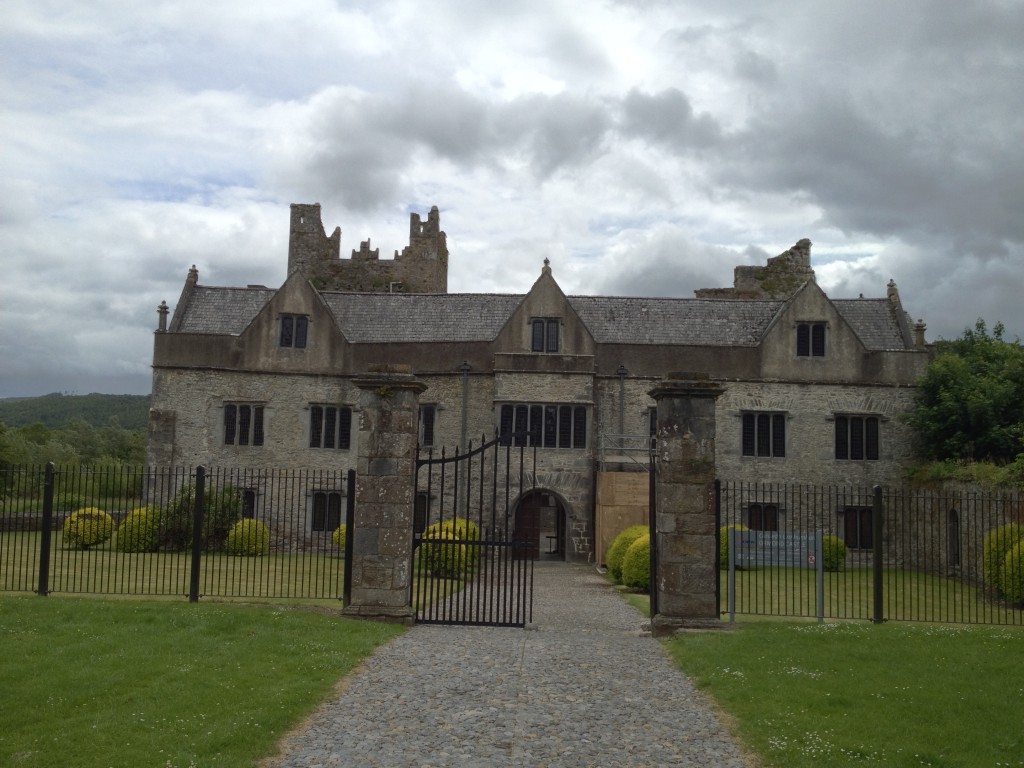 And then saw Cahir Castle.

We ended up the day at the impressive Rock of Cashel 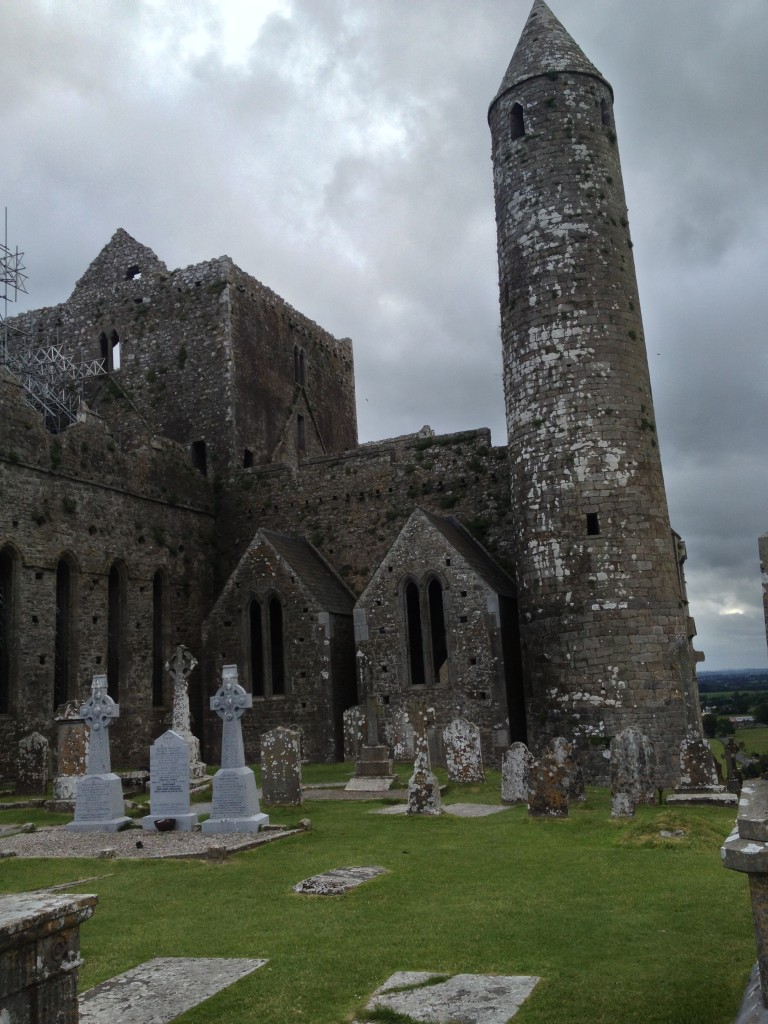 After spending the night in Killarney, we headed to one of the most famous sites in Ireland, the Blarney Castle! 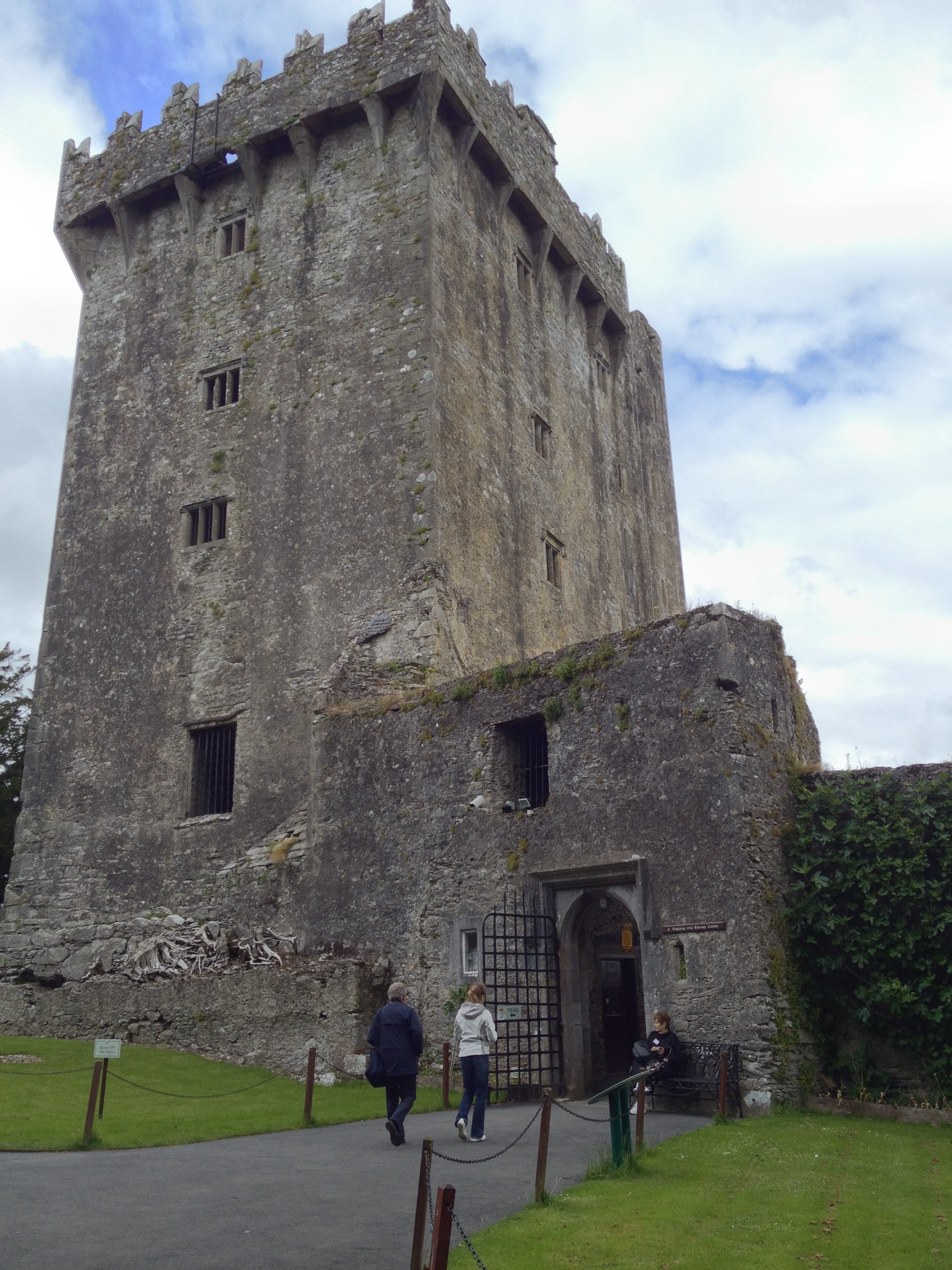 The legend is that anyone who kisses the Blarney stone at the top of the castle will be blessed with the gift of Blarney which gives you the “gift of gab”.

Blarney Castle had extensive grounds including a Poison Garden which I thought was pretty cool. 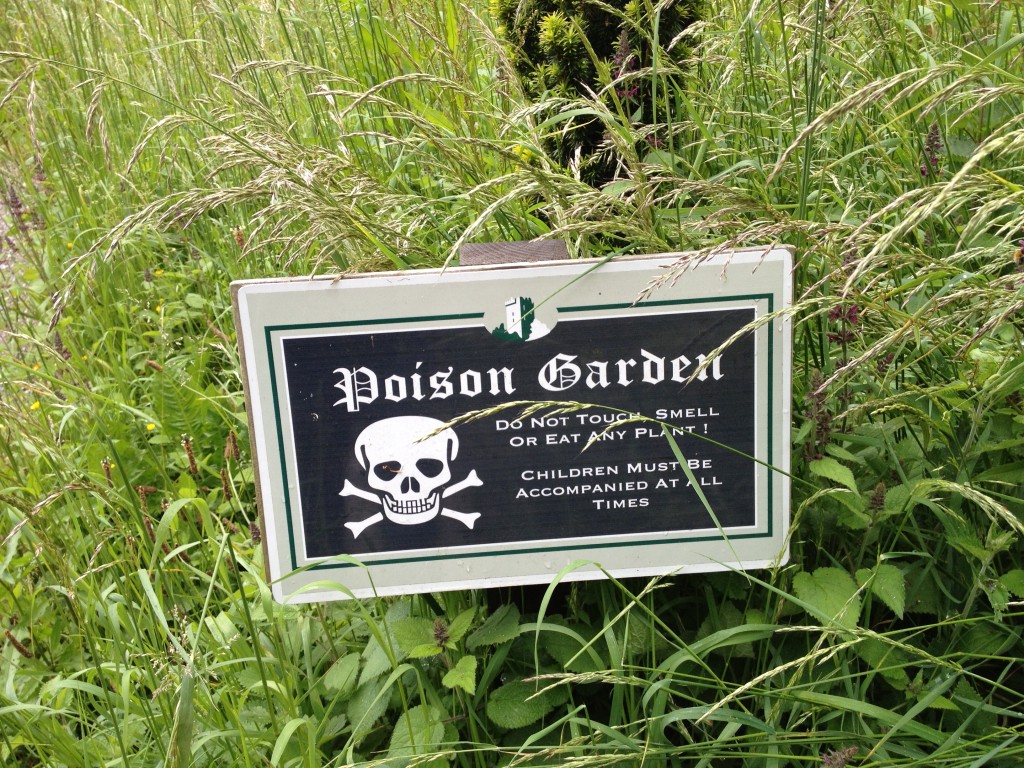 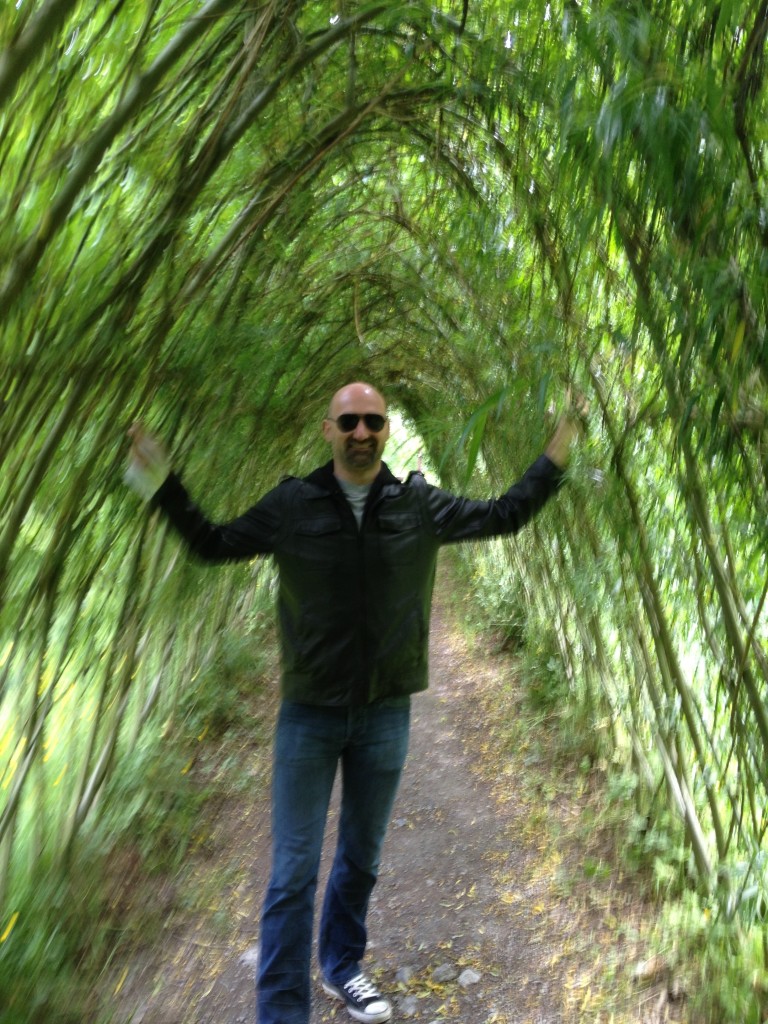 I actually think I have had the gift of Blarney for years, but maybe I did feel a bit different after kissing it.  We will see!

There was no slowing down for us though.  Too much to see!  But the Ring of Kerry will have to wait for the next article!