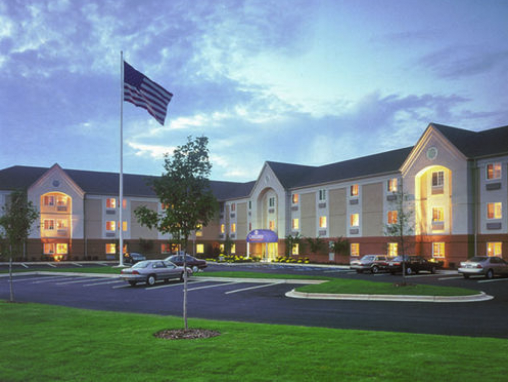 The end of the year always brings some interesting stories (like my SPG Platinum quest last year) and this year is no exception.  I was just able to check in and get a room number for a hotel room in Texas…. while I was sitting in Nashville, Tennessee.

I have posted about the Big Win promotion that Intercontinental Hotel Group (IHG) is running in the 4Q2013 where I was offered up to 98,000 IHG Rewards Club points by meeting certain goals.

I had completed everything in my customized promotion except for one hotel stay.  This meant with one more hotel stay, I would get 6,700 bonus points for my Stay More and Earn More promotion and then 49,000 for the Big Win.  Knowing that one more hotel stay would give me 55,700 points possibly made it worth doing a “Mattress Run.”

What is a Mattress Run?

A Mattress Run is where you check into into a hotel strictly for promotion or point reasons. Often this means driving to a hotel in the town you live in and checking into a hotel you have no intention of staying in.  As long as the value of the points or promotion is higher than the price you are paying for the mattress run, it could make sense to do.  A great example of this was the Radisson Stay One, Get 50,000 points promotion last year.  I was able to stay at a hotel in Orlando that was $53, and then redeem those 50,000 points  when I went to London for Wimbledon and receive value of 328 Pounds (worth $536).  Great value!

Usually you have to physically be at a hotel to check in and do a mattress run.  I had read reports on Flyertalk that people were having luck at IHG hotels doing “remote check ins” by phone after you make an online reservation.  Knowing this, I started at UPromise.com so I could get 6% cashback on the hotel amount (I always use shopping portals to get cash or miles back).  I then searched for hotels in Texas because I know that Texas has some of the lowest rates in the nation.  I was able to find a night at Candlewood Suites on a AAA rate for $47.99 per night.  I called the hotel and explained what I wanted to do:  Make a reservation online, then I would call them with the confirmation number, they would check me in over the phone, give me my room number and bill the room to the credit card I reserved it with online.  I explained that I wasn’t going to be staying in the room, but needed the hotel stay for a promotion I was trying to qualify for.  The first place said they couldn’t do that, but the second place I called confirmed what I wanted and said they could do it! I made the reservation, called them back and everything went off without a hitch.

If I had booked the cheapest room locally, it would have been $72.  By expanding my search to Texas I was able to save $25 which was great and I didn’t have to drive anywhere.  The 55,000 points I received can be used for 11 nights at a Pointbreaks hotel like this Crowne Plaza in Mexico or many others.  Not bad! 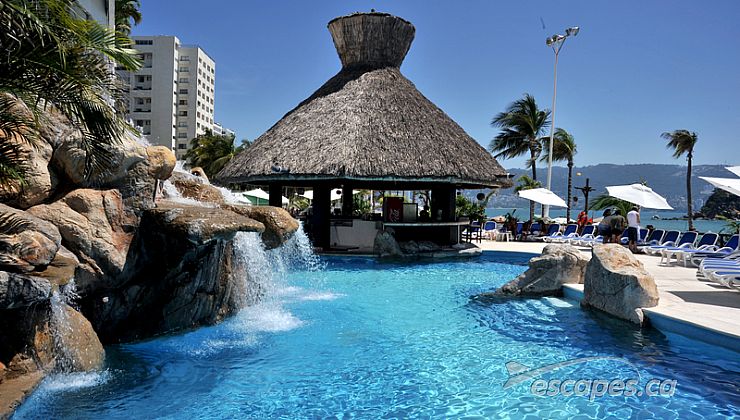 If you have missed out on the Big Win promotion of last quarter, don’t fret because it is back again in 1Q2014!