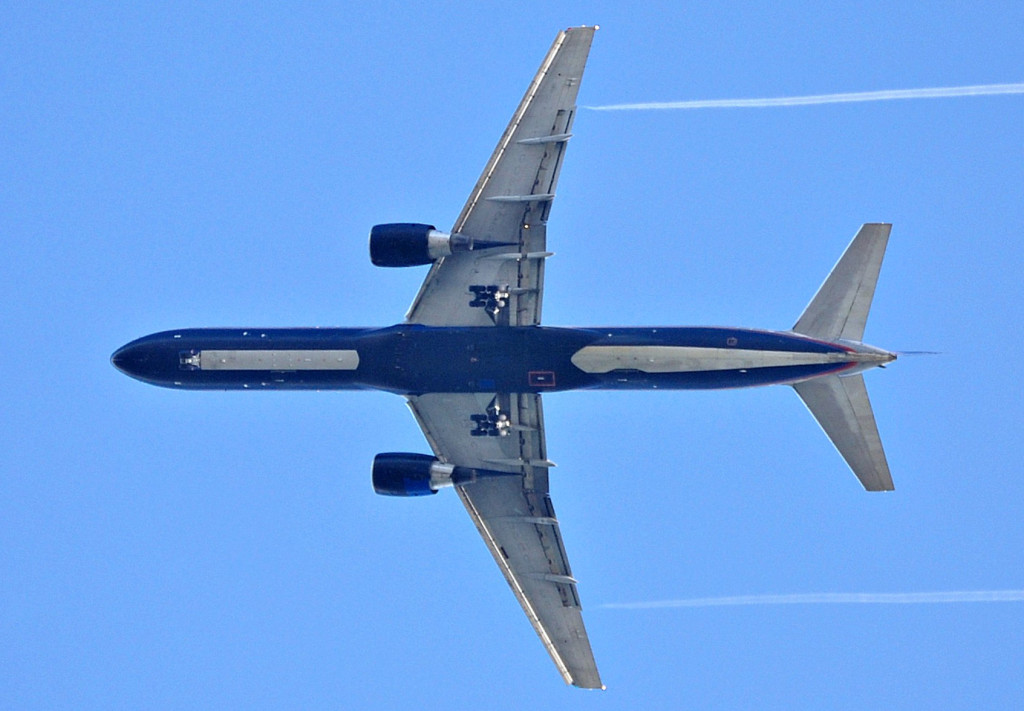 I’ve been wanting to do an article on this for the last few weeks to 1) share the information for you, my readers and 2) to help myself see how I should proceed with my miles.  I currently have 111,000 Delta miles and over half a million Ultimate Rewards points (which I have typically used to redeem for United award tickets) so this article definitely affects me.  Back in November, United and Delta both announced some changes to their award charts, and not in a positive way. Since I am based in North America, I will be focusing on how the changes affect the North American routes around the world. All of these prices below are one way milage rates so for round trip you would double the one way rate.

In November, United announced some pretty drastic changes to their award charts, and split awards on all United flights (called United Metal) away from Star Alliance Partner flights. Check out our ABC’s of Airline Alliances article if this is confusing. I typically use United miles not on United flights, but instead for Star Alliance Member airlines such as Lufthansa or Brussels Airlines such as when I recently went to Ireland, Scotland and London for only $137. What this means is that if I want to do a similar trip after February 1, it will cost me many more miles.  Here is a chart summarizing the changes. I’m just listing the Saver awards for simplicity’s sake since that is when you should be booking to get the maximum value for your award seats.  I have bolded those awards that are increasing 30% or more.

If you were saving up your miles for a Star Alliance partner flight to any of the further destinations, now is the time to book before the prices go up in some cases 86%!

Delta has two different devaluations, one starting on February 1, 2014 and then another on June 1, 2014.

Delta’s changes not as drastic as United’s but are still something that should be considered if you have been saving miles for a future trip.

I hope this helps you decide the best ways to use your miles.  I’ll be planning some trips myself which I will share with you.  This renews advice that I have received before that you shouldn’t hoard miles and points but instead should “earn and burn.”  Plus, the burning part is the fun part. 🙂