Club Carlson (Radisson, Park Inn, Country Inn & Suites) is having a promotion from January 6, 2014 – April 13, 2014 where if you stay 3 eligible nights, you will receive 38,000 free bonus points.  Note these 3 eligible nights have to be fully paid nights and cash and points rates don’t qualify.  This 38,000 points is on top of the points you receive for the 3 nights which is a pretty nice deal.  It isn’t quite as nice as when I got 88,000 for 2 nights in 2012 but better than last year’s 10,000 points for 2 nights.  But free bonus points are free bonus points so I’m not going to complain! I ended up using those 88,000 points for two free nights in London over Wimbledon which gave me a value of over $800!

38,000 points is enough for a free night at a category 4 hotel with Club Carlson such as the Radisson Blu Abu Dhabi. 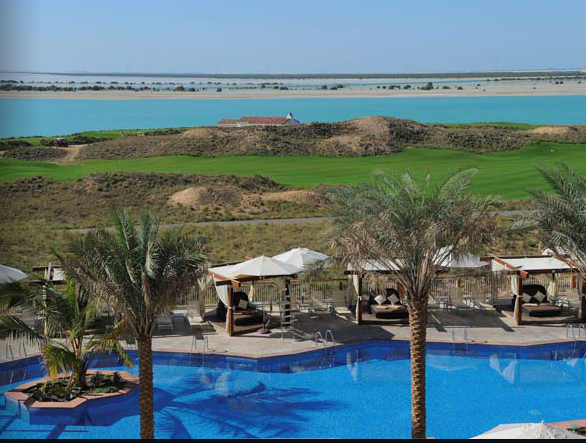 Or the Radisson Blu Tunisia. 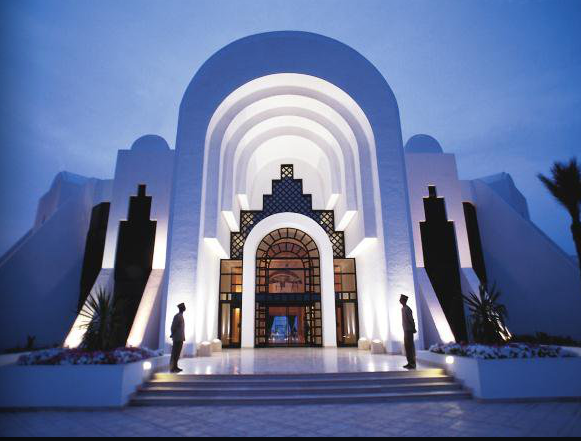 I much prefer promotions like this one that give points to ones that give free nights because it gives you much more flexibility.  1) Because the points typically do not expire after one year like the free night awards do and 2) Because you can use the 38,000 points however you see fit, from adding with some existing points for a top hotel award of 50,000 points to getting multiple category 1 nights that only cost 9,000 points.  For example, you could use the 38,000 points from this bonus for 4 nights at the Radisson Blu El Quseir.

Overall, I think this is my second favorite promotion this quarter after the IHG Big Win. If I end up having enough hotel stays then I will tackle the Big Win first then work on this promotion, followed by the Marriott Stay 2 Get 1 Megabonus promotion.