This is part 2 of a series on my trip to Austria, Germany and China.

My trip to Germany and China for $187 is rapidly approaching and I need your help! I’ve never been to mainland China before and I want to see as many of the most incredible places I can. I have 3 free upgrades to Awardwallet Plus to give away to the top 3 places people come up with.  If you have followed my Getting Started Guide then you know how great Awardwallet is for tracking all of your frequent flyer accounts! The way this works is I want you to post a picture as a comment of an amazing spot in China and a quick caption saying where it is from.  A cool pic by itself doesn’t help if I don’t know where it is! The top 3 pics will get a free upgrade code for your Awardwallet account.

Here are the top 13 spots I want to see in China. The last one is going to be awesomely terrifying!

5. Bridge in the Mist, Leshan, China 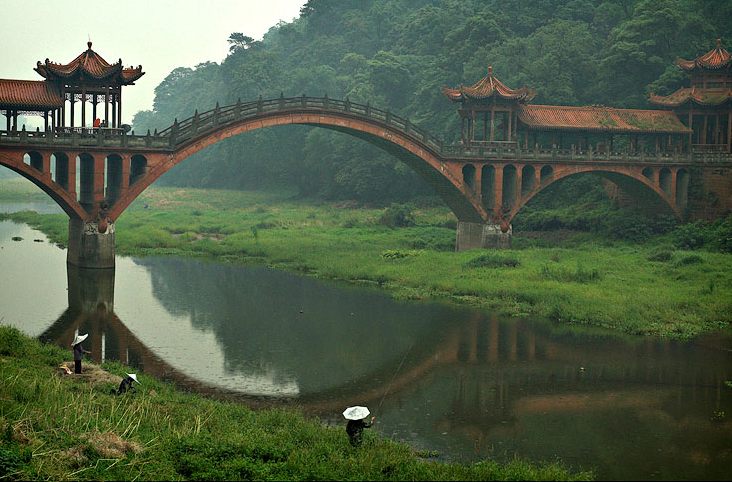 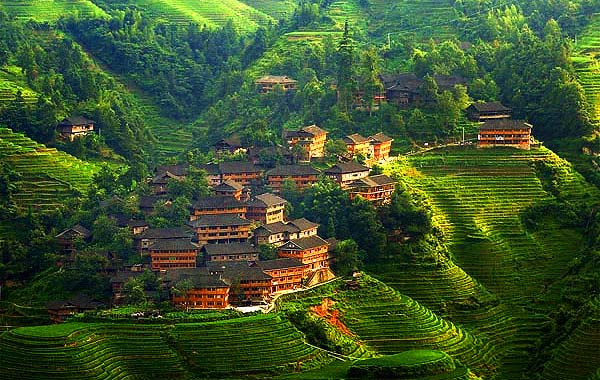 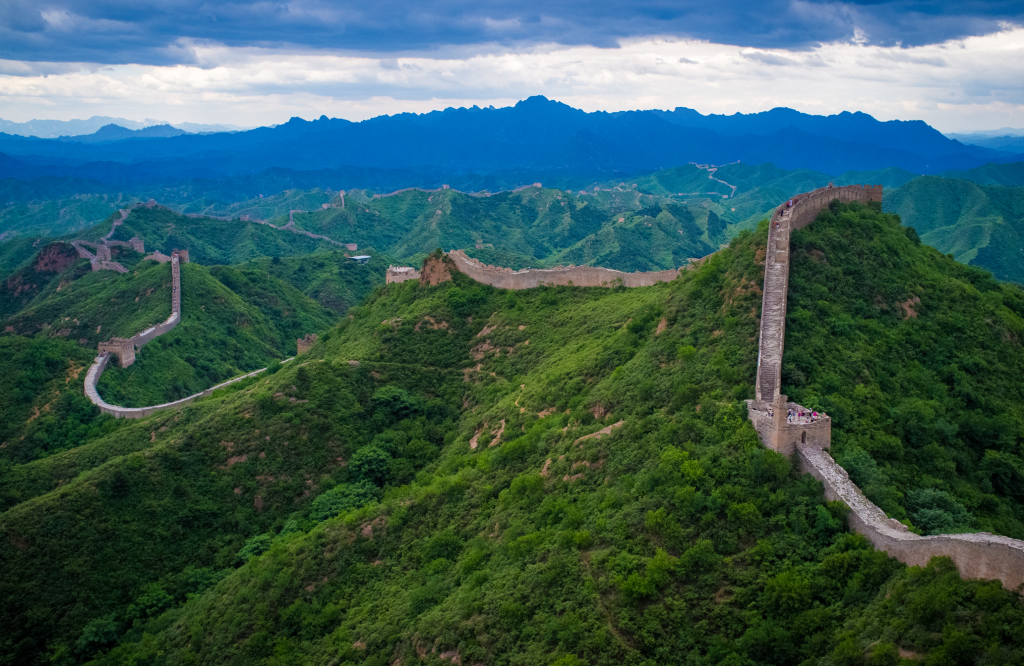 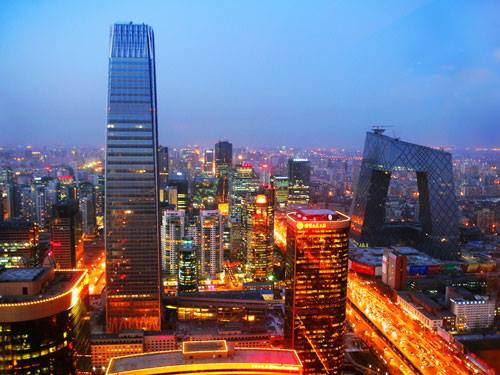 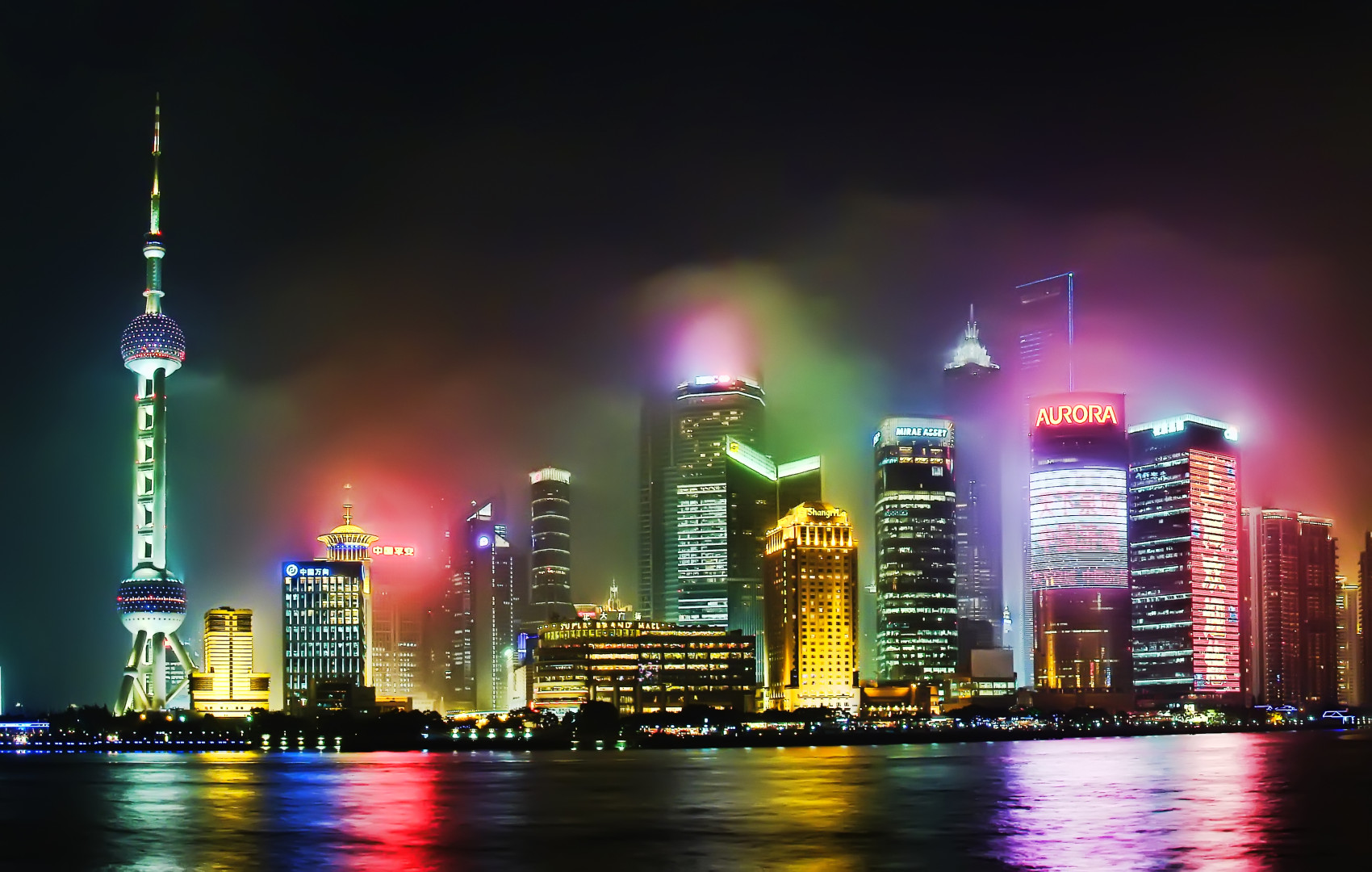 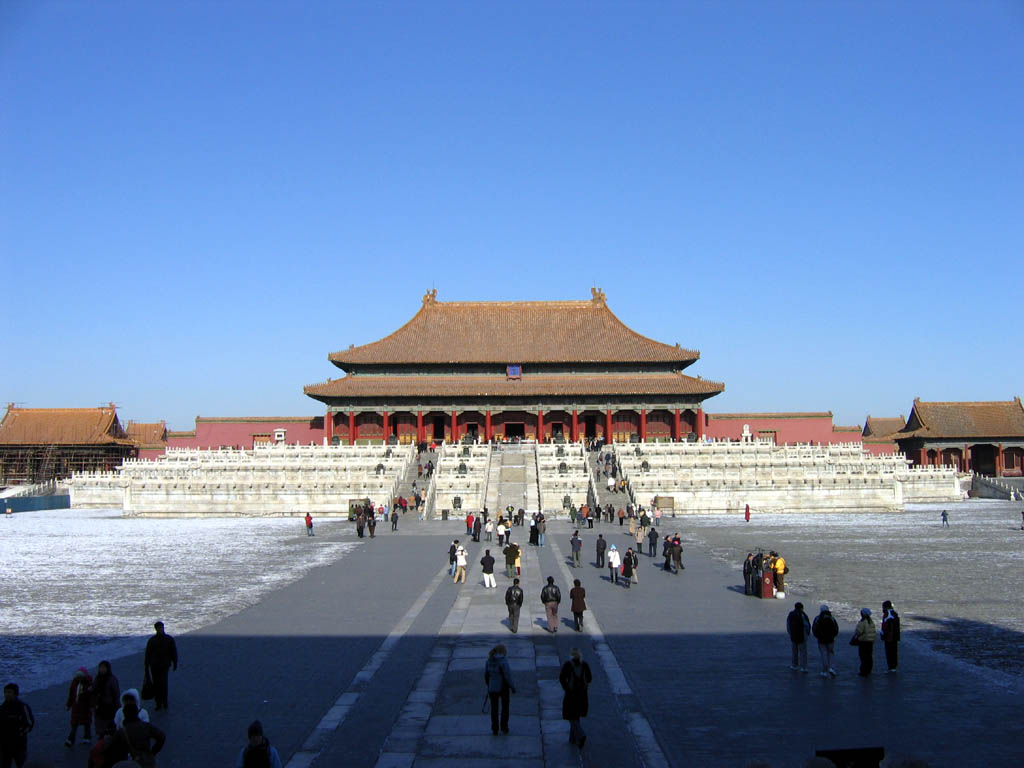 11. The Terracotta Warriors in Xian 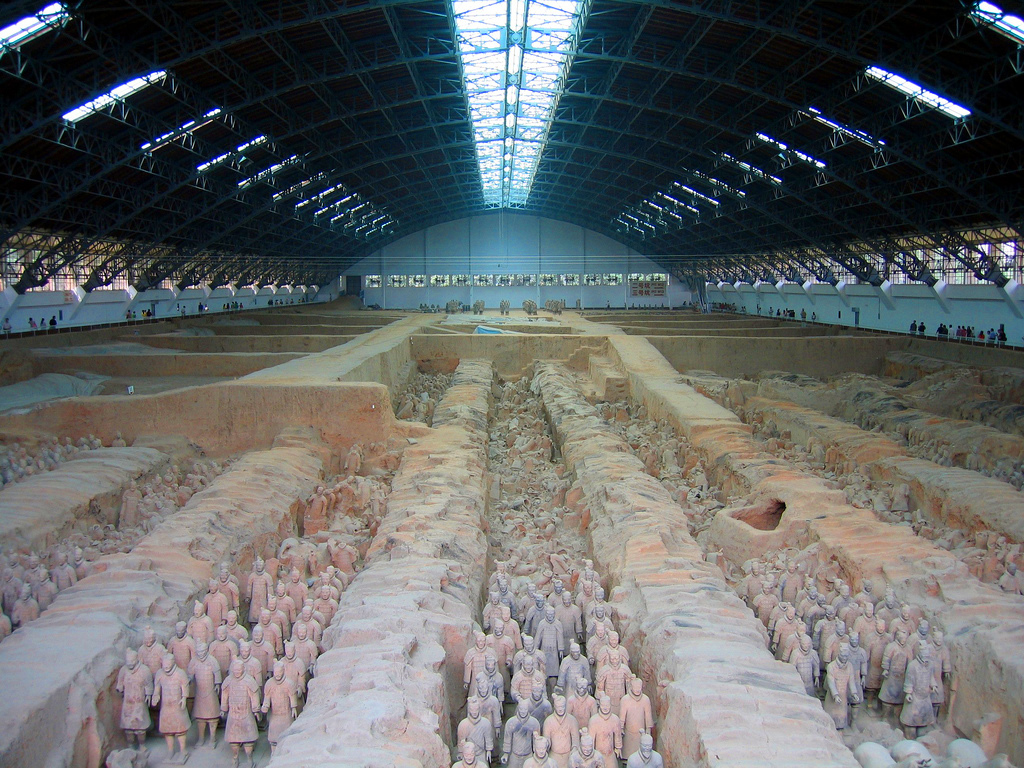 12. The Skywalk on Tianmen Mountain 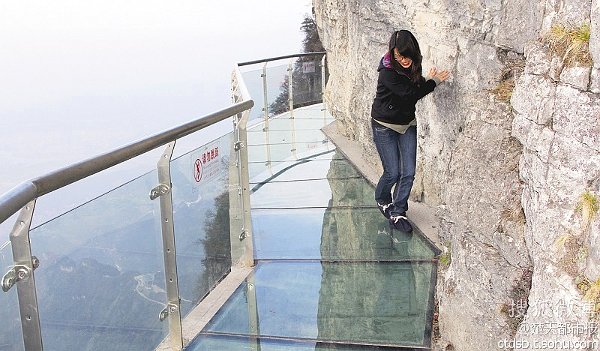 Those are the spots I have come up with so far, but I know I am missing some so get to it!  The 3 best answers who respond with a photo comment and caption get a free awardwallet plus upgrade code.  If you want to start getting miles to get a trip like this, then you may want to check out why you should apply for the US Airways Card before March 31.