This is part 4 of a series on my trip to Austria, Germany and China.

Since you can have layovers of <24 hours for free we built in a 9 hour layover in Vienna and ended up meeting with a friend from Austria as a local tour guide!  We arrived in the Vienna airport and made our way to the train to the city center.  They had a neat flight status wall as you exited from immigration. 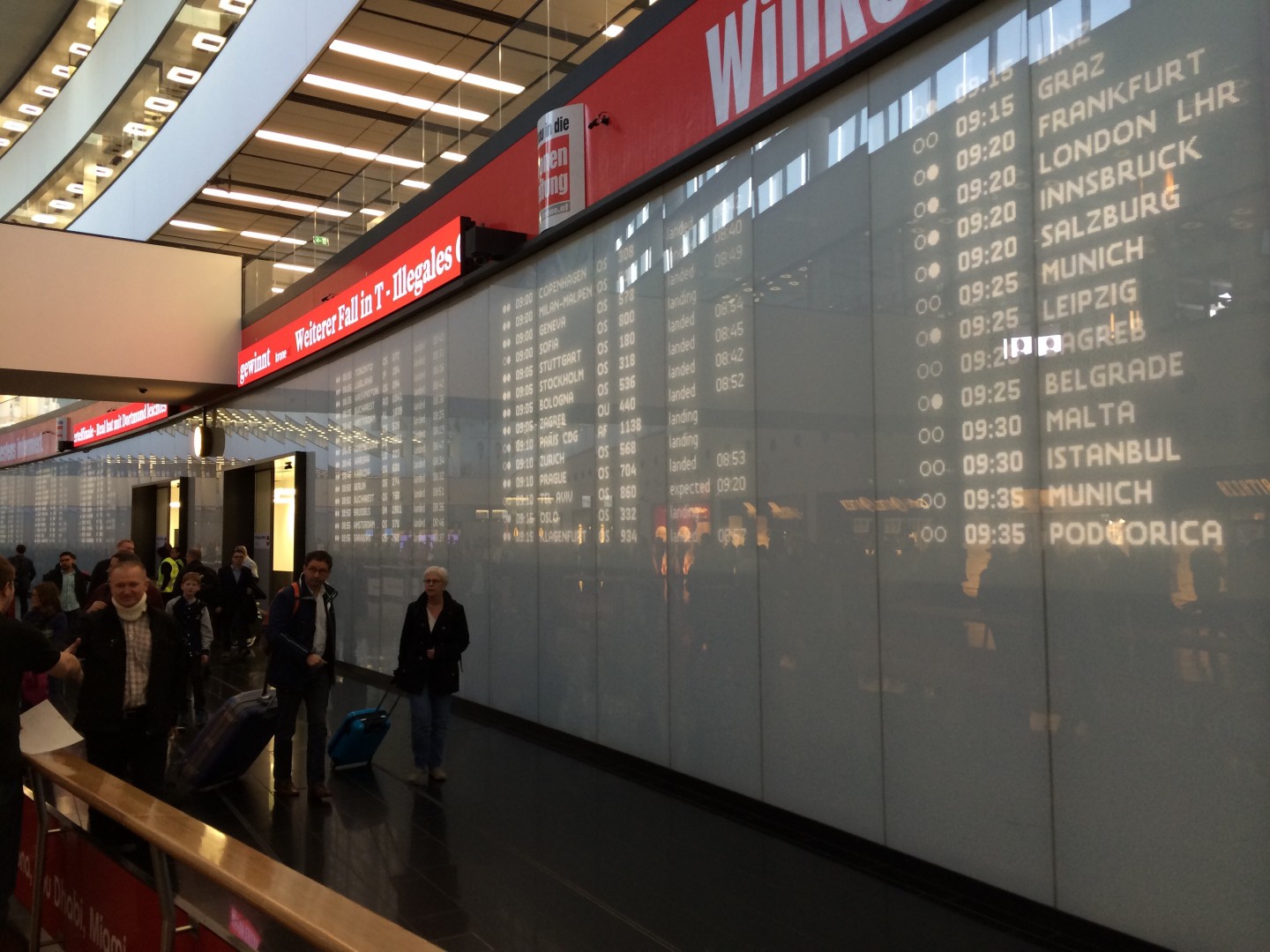 After we arrived at the city center our first stop was University of Vienna which was established in the 1500s!  It was a beautiful classically European campus. 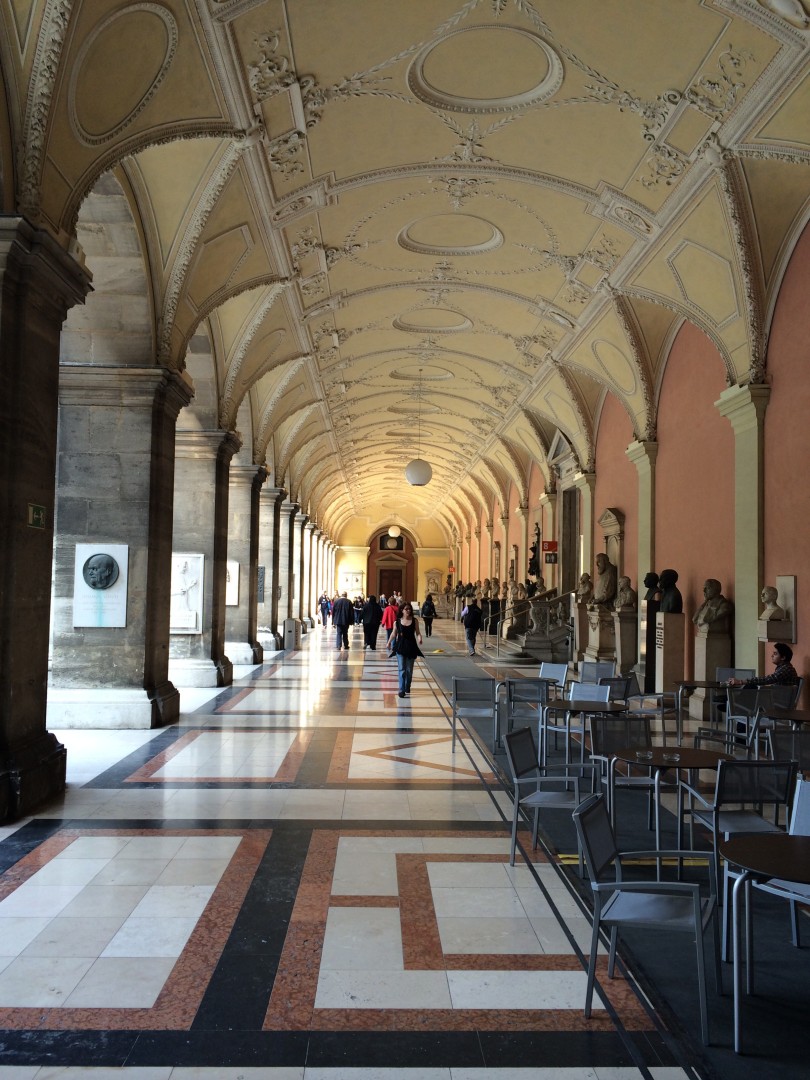 Here we are with our host Nina who had come in from Salzburg where she lives to give us a tour. 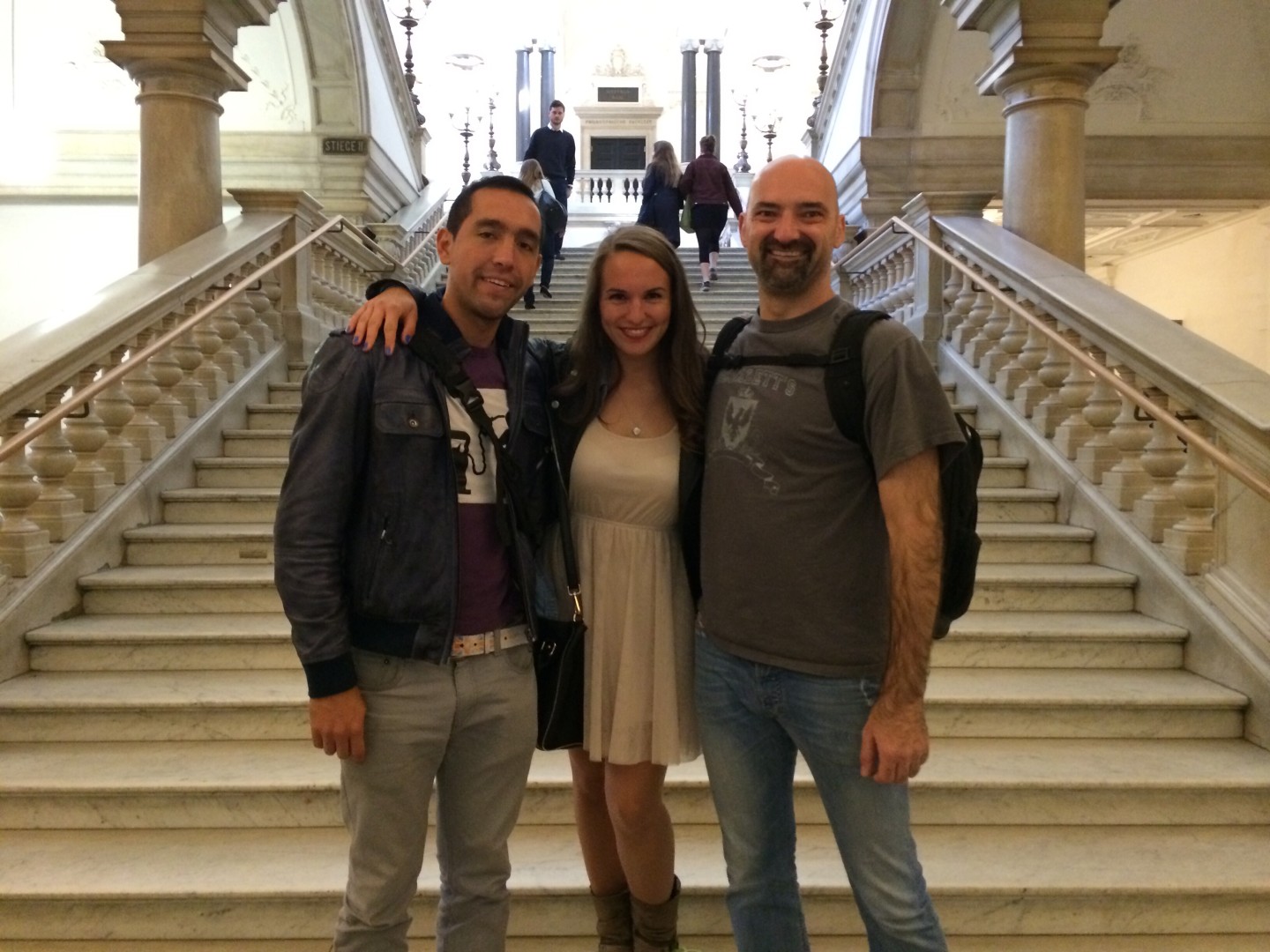 The library reminded me of Hogwarts from the Harry Potter movies! 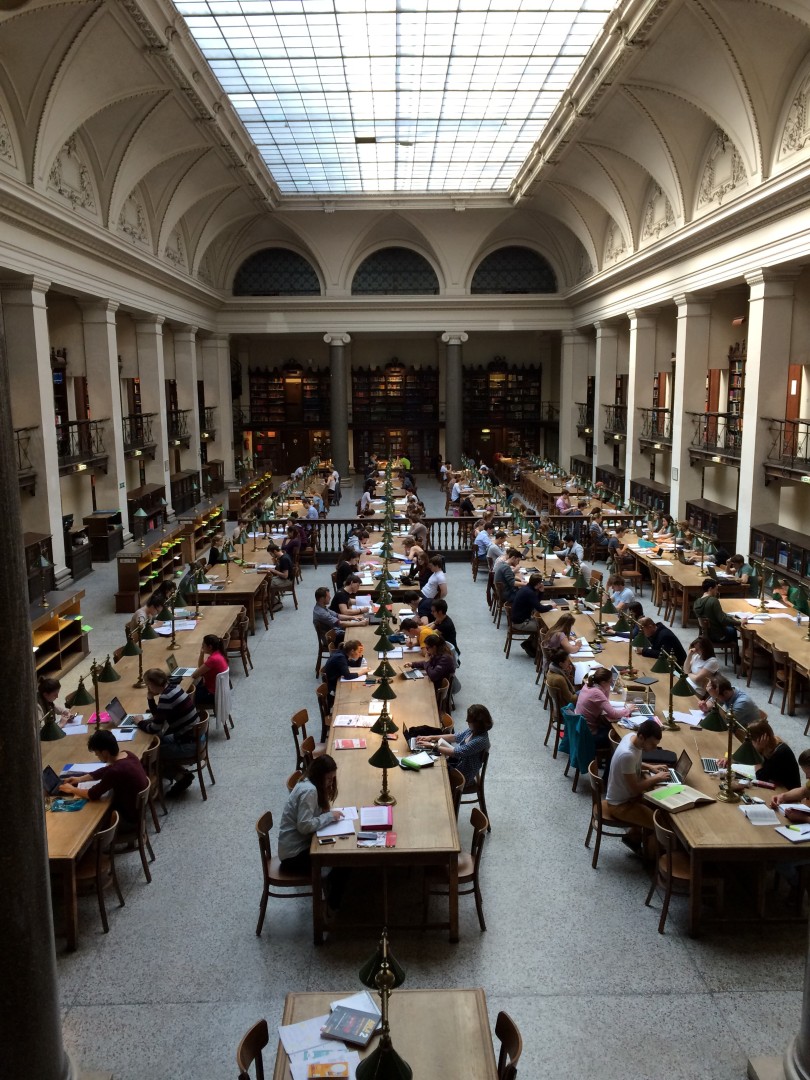 We did mainly a walking tour of Vienna checking out the beautiful architecture. 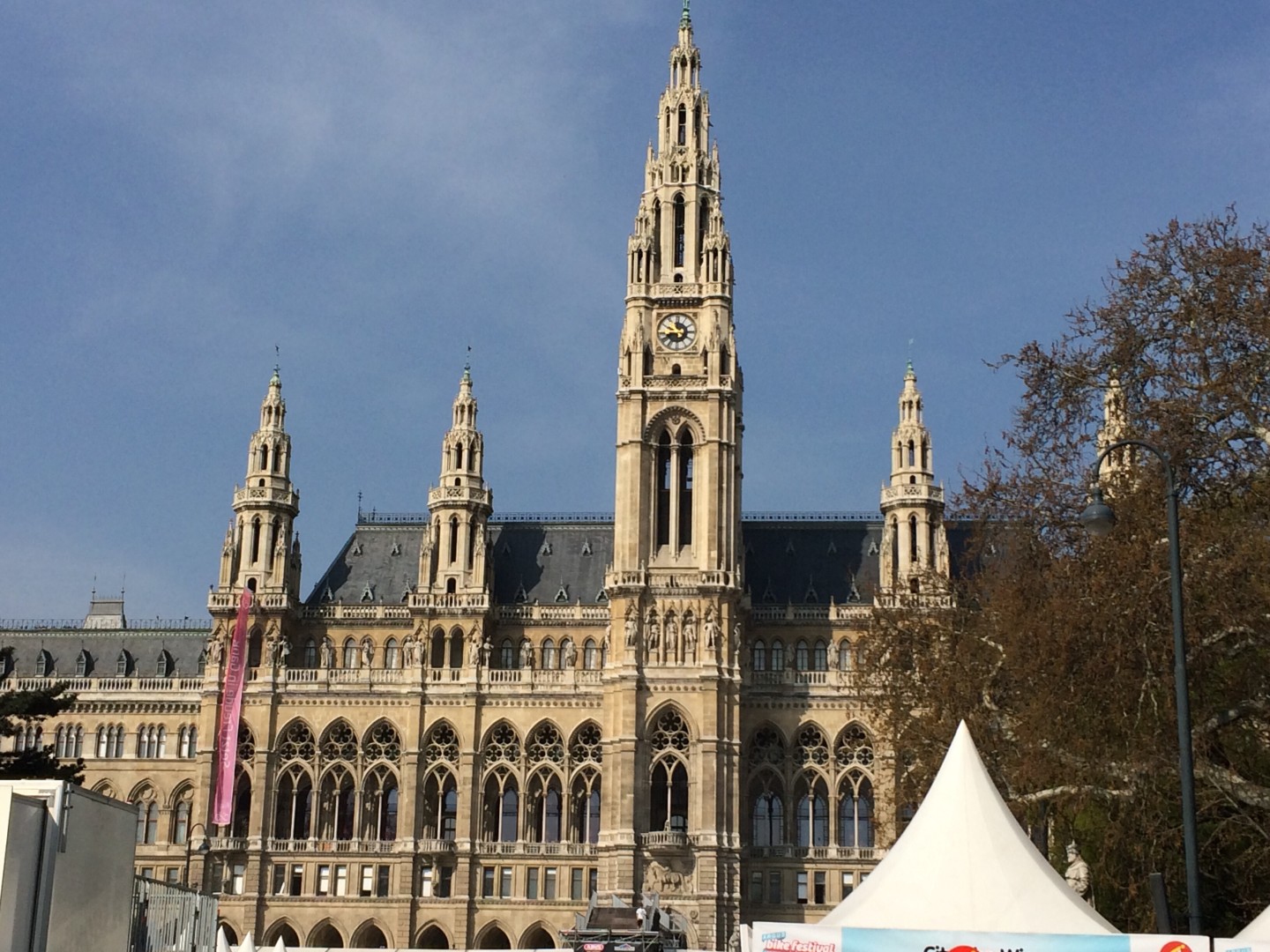 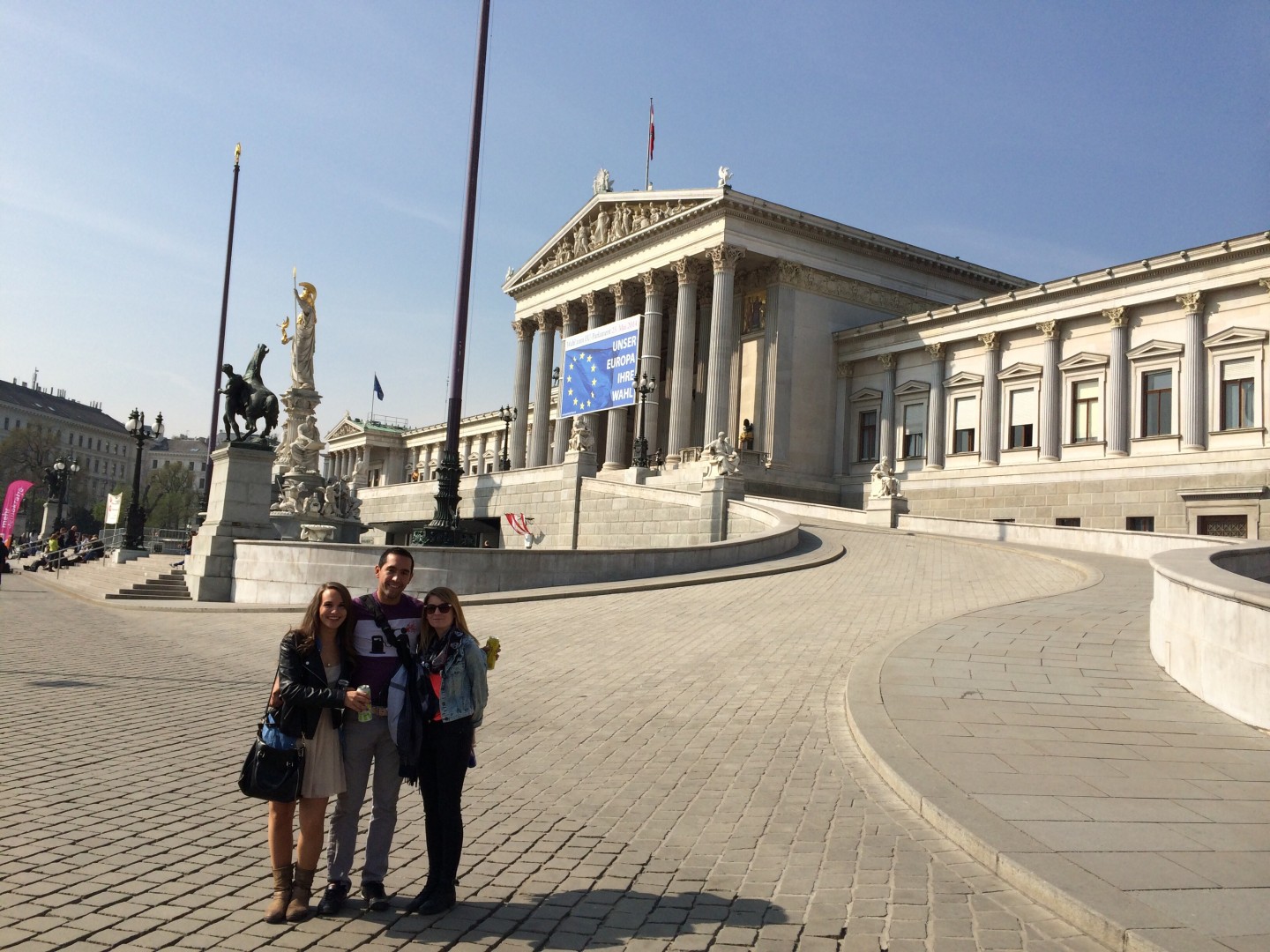 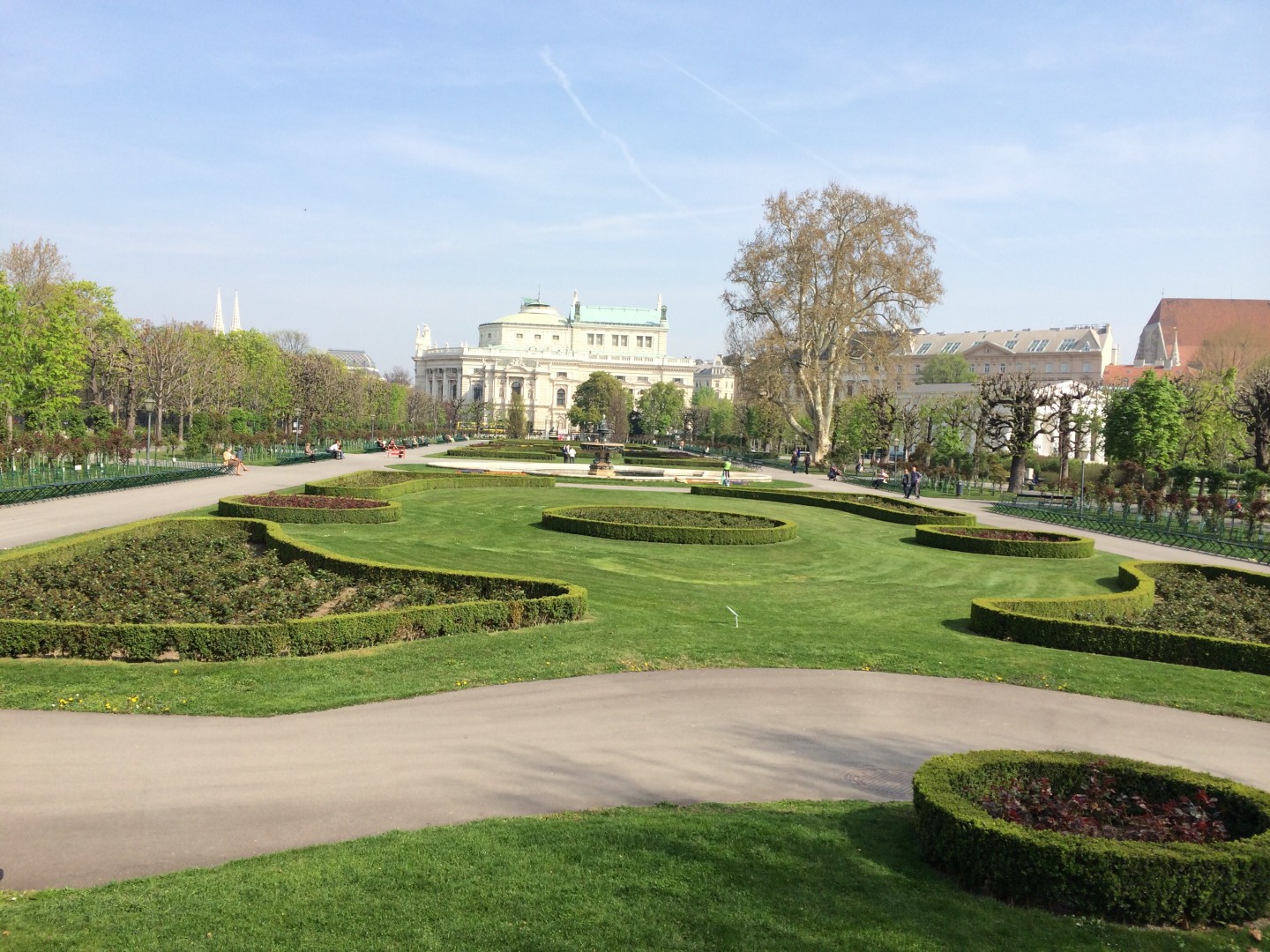 We ate a traditional Austrian lunch of schnitzel and some Austrian beers and then wandered around a bit more. 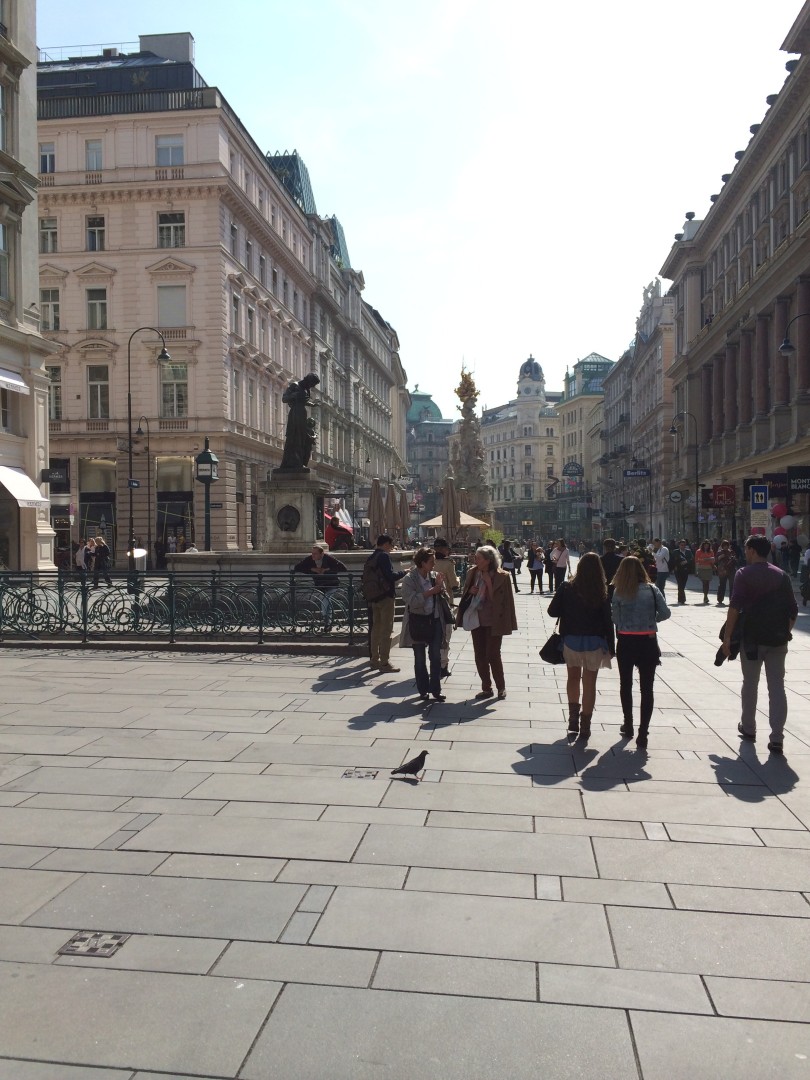 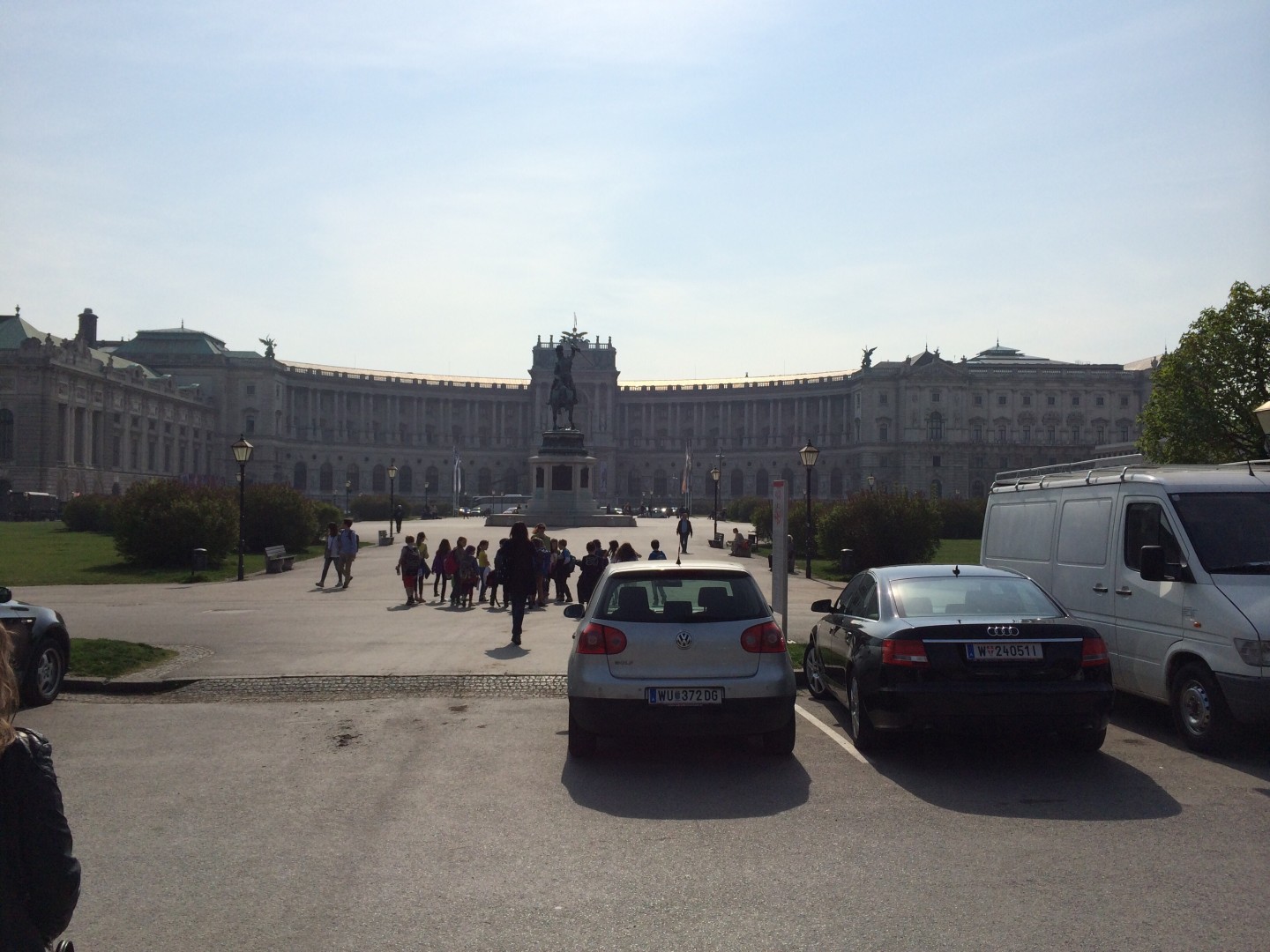 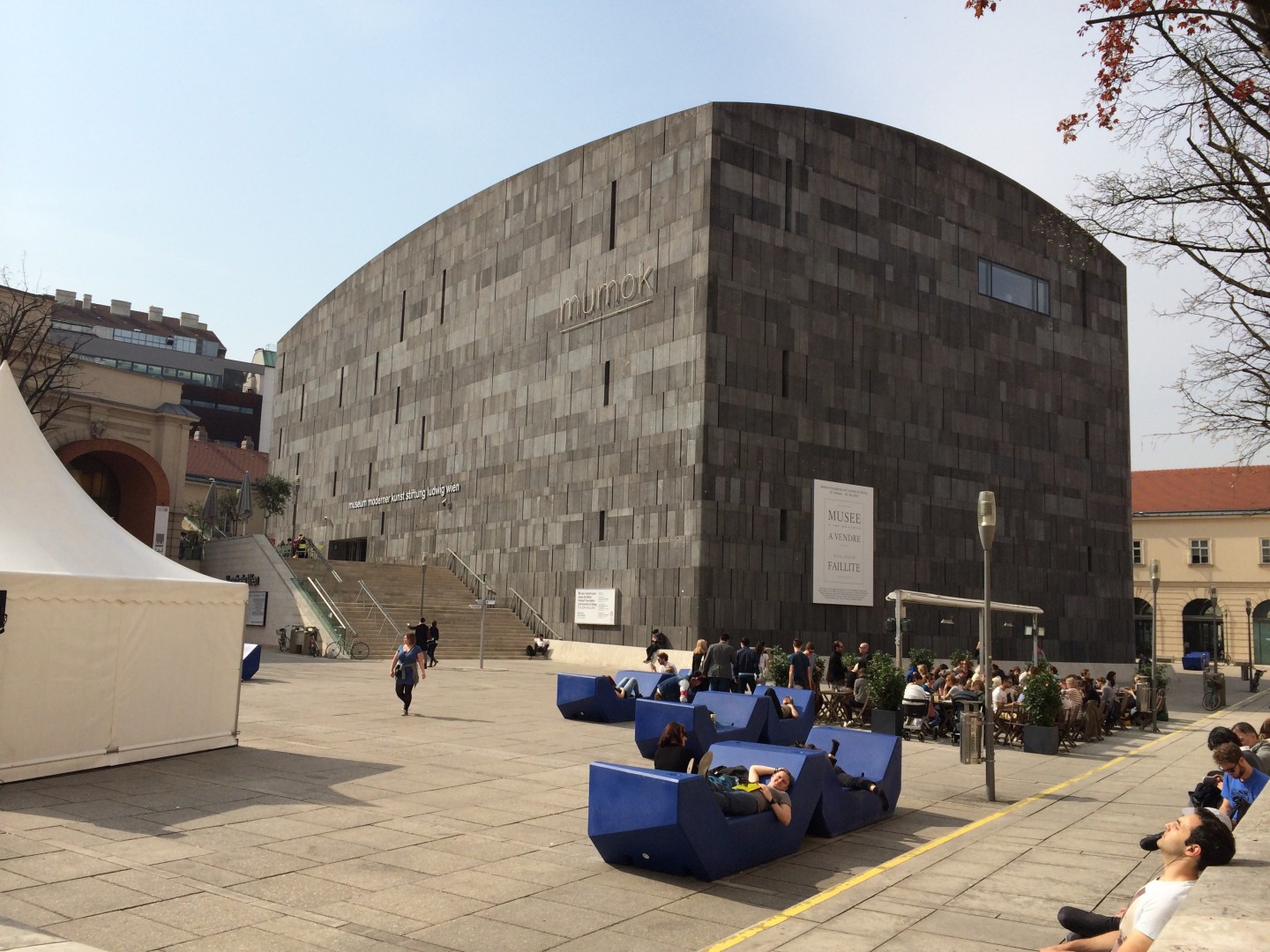 But then it was time to head back to the airport to catch our flight to Frankfurt. I think 9 hours was a bit tight and we were a bit rushed so a little longer layover next time would be preferred.  Now that I have spent a little time in Vienna, I do think I would like to go back for a more extended trip.  Since they are the hub for the very nice Austrian Airlines, it isn’t a bad spot to transit through either!  Next stop… Timewarp!