With the not too distant disappearance of MH370, the recent shooting down of MH17 over Ukraine, the crash of TransAsia Airways G222 in Taiwan in inclement weather, the FAA banning flights to Tel Aviv after a rocket hits just a mile from the airport and just today Al Algerie flight 5017 crashing, it begs the question Is it safe to fly right now? 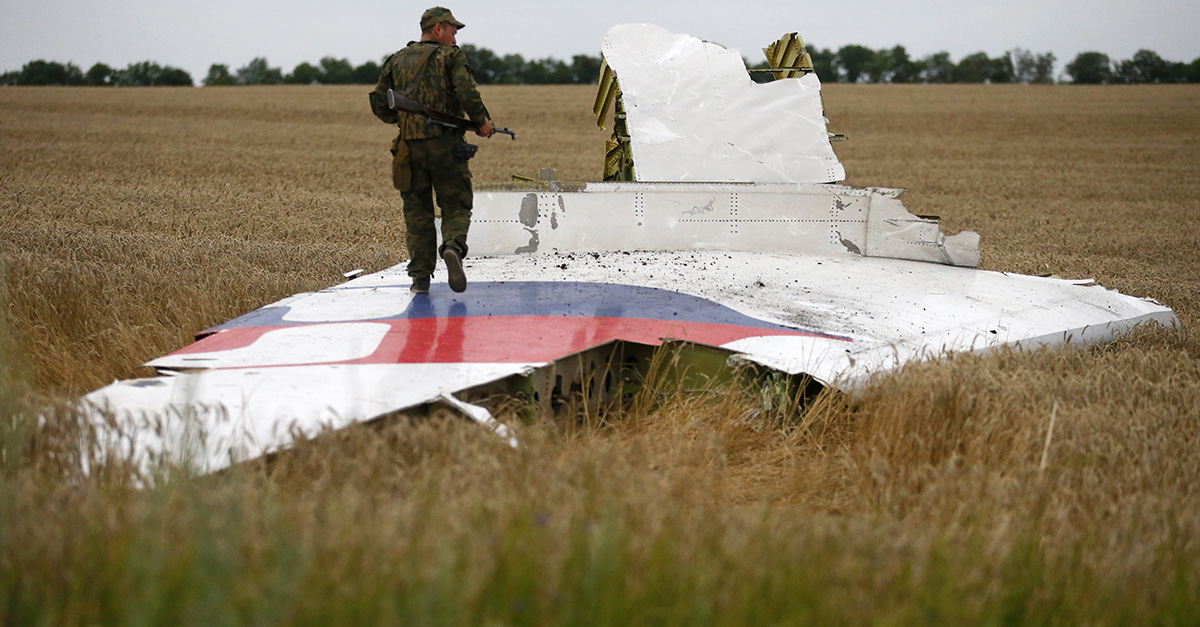 I personally have been to both Amsterdam and Kuala Lumpur so I feel a little more of a connection to the recent missile attack.  This isn’t the first time the FAA has blocked access to certain country’s airspaces.  In fact, they even have a graphic prepared about the most dangerous places to fly. 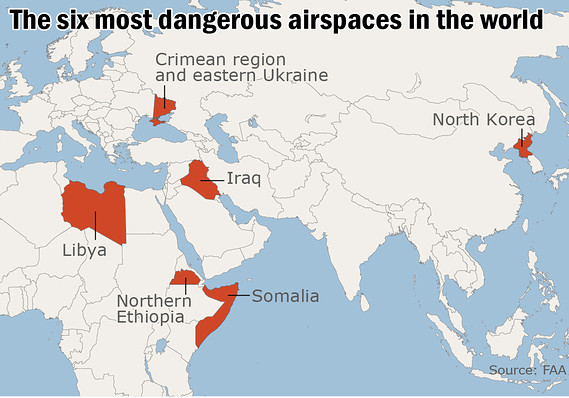 But as I do with anything when I want to make a decision, I want to look at the numbers: The Wikipedia page for Aviation Incidents and Accidents makes me feel even worse showing 20 major incidents since 1980 with hundreds of lives lost in each one. 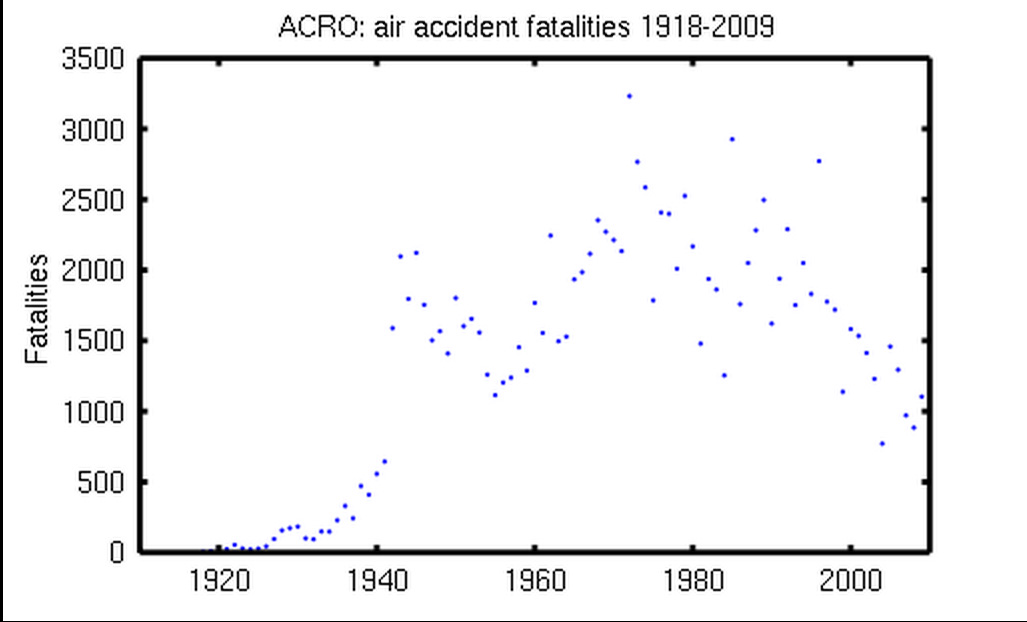 Ack!  I don’t want to be in a plane at all looking at that graph!

But when I look at the total number of Airline Movements for 2007, I see numbers like 76 Million airline movements per year so you do have to put things in perspective.  This quote from that Wikipedia article puts it better than I could summarize:

So that means on any given trip, it is more dangerous to be in a plane than a car. But when you are deciding between air travel and car travel you have to look at the number of miles you are going because each additional mile in a car increases the danger of an accident.

The best statistic to look at to make you feel better is that your odds of dying in a plane crash are 11 million to one.  The odds of being struck by lightning in any given year is 700,000 to one. 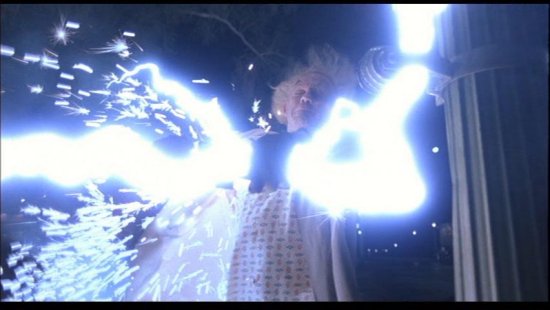 So if you don’t sit around worrying about dying from 2.31 Gigawatts of electricity, then I wouldn’t think twice about getting onto a plane.   Especially if it is going somewhere fun like Ibiza!  And remember too, that 74.2% of all statistics are made up on the spot! 😉