Club Carlson, the loyalty program for Radisson hotels, has launched a new promo for May 13 – July 21, 2013 where if you stay for two consecutive nights at one of their more than 1,000 participating properties world wide you will get an extra 10,000 Club Carlson point bonus!  While not as lucrative as the Stay One, get 50,000 offer they had last year, it is still probably worth doing if you have travel planned anyhow.  10,000 Club Carlson points can get you 1 night at the Radisson Blu in Alexandria, Egypt (pic below). This is in addition to the 20 points per dollar that you get for whatever the hotel cost is. 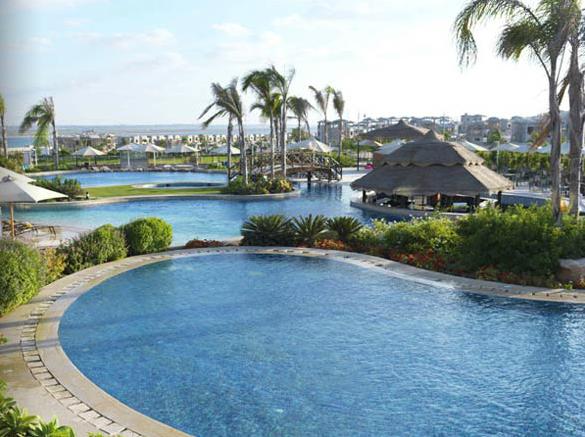 There aren’t a lot of great promos out right now so I will be taking advantage of this since I have a lot of travel planned during this period.  If you have summer travel, you should too!