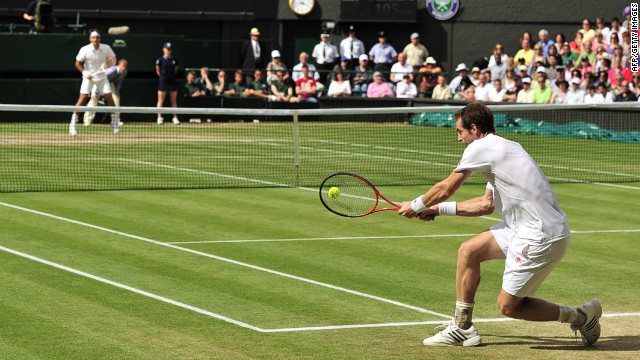 This is the first post in a series about my 2013 trip to Ireland, Scotland and Great Britain. Part of the free plane tickets were funded by the 40,000 point sign up bonus of the Chase Sapphire Preferred card.

My Dad loves tennis.  Like really loves it.  Like he Tivos two different tennis matches while he watches a third.  He watches the tennis channel.  Back around Christmas time, I was trying to come up with an over the top gift for him and I was trying to think of a trip we could take together.  As I watched him watch recorded tennis matches, I thought about how he had never been to Wimbledon in London, which I consider to be the most epic tennis tournament each year. He is also an avid golfer and I knew that some of the best and oldest courses in the world were in Scotland including the famous St. Andrews. He is also a history and genealogy buff and I knew that my ancestors the Butlers lived in Kilkenny Castle in Ireland for 600 years.  On a selfish note, I had been to London several times, but had always wanted to visit Ireland and Scotland. 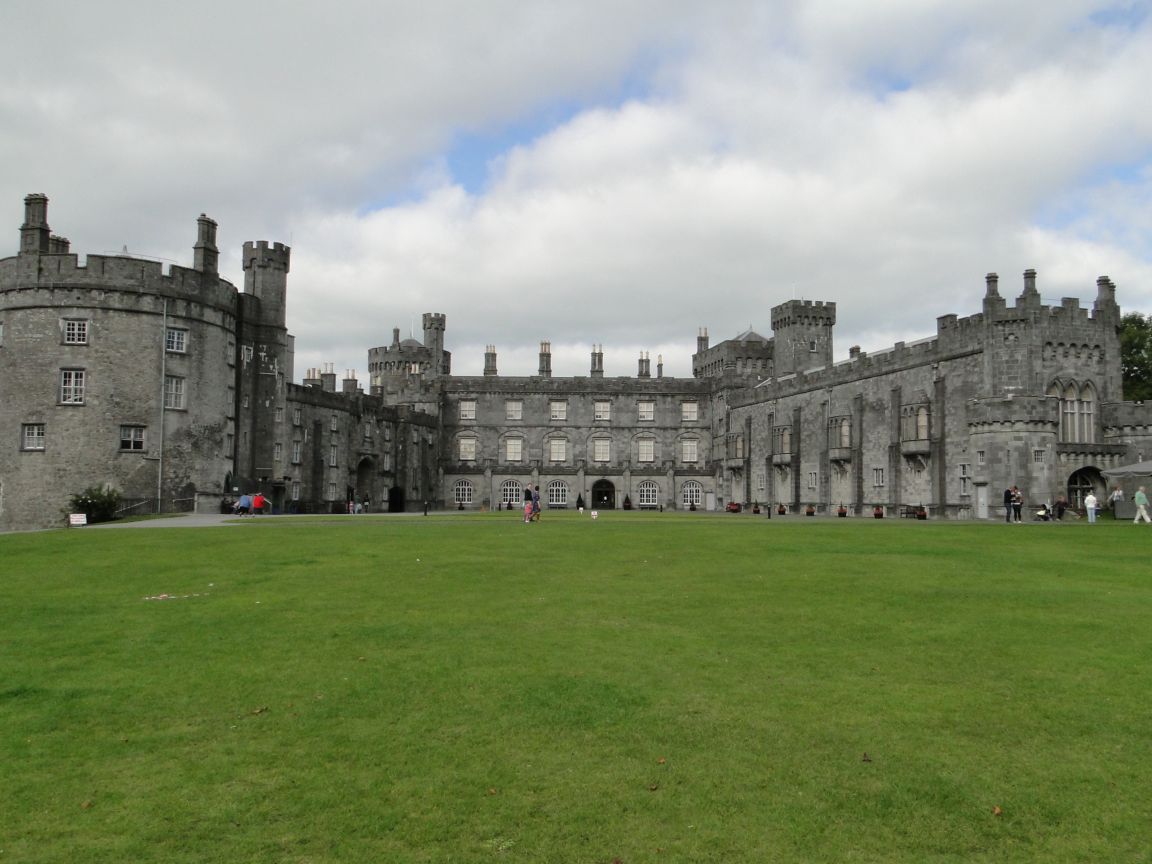 So my plan was hatched: For Christmas, I would give him a trip to Ireland, Scotland and Wimbledon!  Since Wimbledon was in the last part of June / early July, I had time to get the flights in business class.  I knew that I could use my 40,000 Ultimate Rewards points I received from my Chase Sapphire Preferred card as an annual bonus along with some of the 264,000 points I got by shopping with Sears to go round trip to Europe for 100,000 miles on United (and other Star Alliance carriers). I checked some flight times and printed out a sample itinerary which I presented to him on Christmas day.  I was waiting to book it just in case there was a problem with the dates or anything.

He was thrilled but I didn’t end up trying to book it until mid March.  Once I started looking using United’s Award Seat system the frequent flyer tickets quickly started disappearing daily! Since I was leaving from Miami and him from Nashville, I knew we would probably have to meet from one of the gateway cities such as New York or Charlotte for the trip across the pond.  I found some flights on US air, but when I researched their business class seats on the plane available, I saw that they were not the fully flat which makes it hard to get any good rest (you end up feeling like you slept in a lazy boy chair).  I searched many alternate routes and ended up finding some business seats on Brussels Airlines on the way there and on Lufthansa on the way back.

The main trip was for 7 nights in Ireland, 4 nights in Scotland and 4 nights in London.  This would allow us enough time to tour the Irish countryside, see the ring of Kerry and the castle where the Butlers lived, play a couple of rounds of golf at some famous Irish and Scottish courses and fully experience Wimbledon in London.  I was able to include an overnight in New York, an all day layover in Brussels, an overnight in Frankfurt, and a free one way in first class to San Diego in the winter.  These are sort of complicated topics so I will write additional articles about them, but I ended up quite pleased with how the trip worked out.

And the cost for this amazing trip?  100,000 united miles and $137! I used my Business Gold Rewards from American Express to pay for the $137 since I get triple miles on airfare charges.  I have a feeling the memories we are going to create will be priceless!  And we just so happen to leave the day after Father’s Day so it will be even more special. Why don’t you get started today so you can surprise someone you love with something amazing!  I can help!