This is part 17 of a series on my trip to Austria, Germany and China.

I only had one night and day left in Beijing but I still had several important sites to see.  I stayed again at the Crowne Plaza Zhongguancun using 5000 points a night via the Pointsbreak special I talked about in this article. I was upgraded again to a nice corner room due to my status with IHG.

My first stop was the Lama Temple which had a great idea of having your ticket also be a mini CD you could play in your computer! 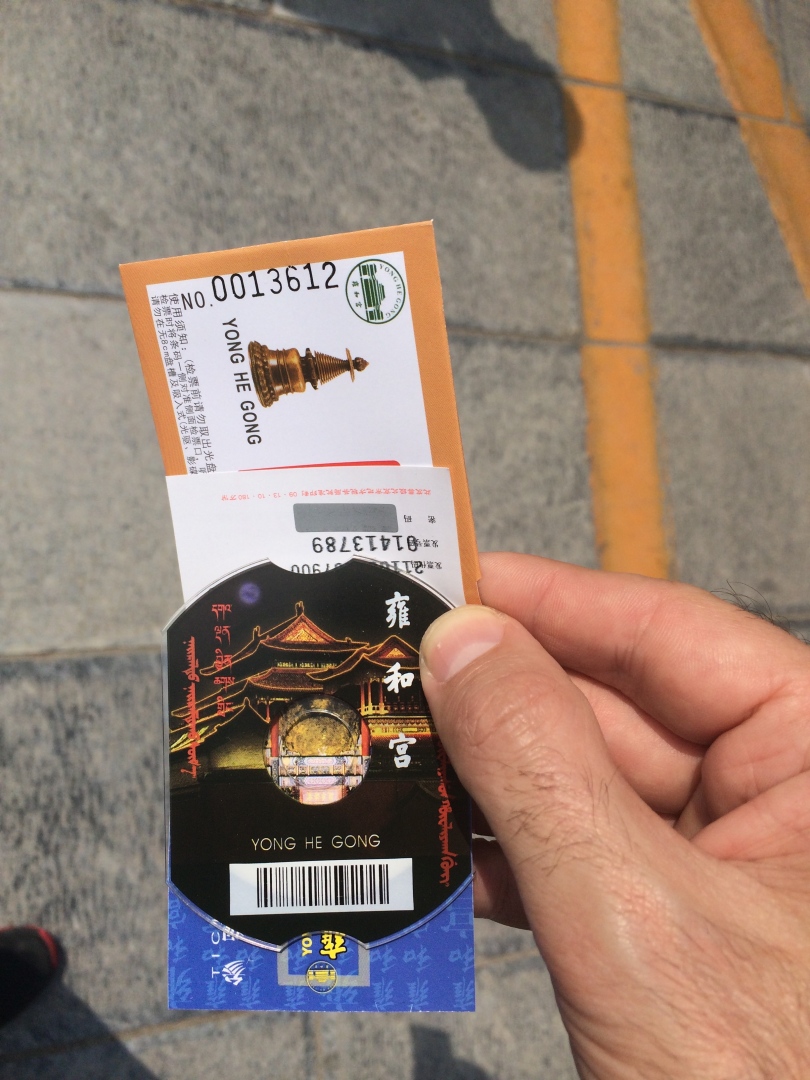 I then moved on to the famous Temple of Heaven which is known as the symbol of Beijing. 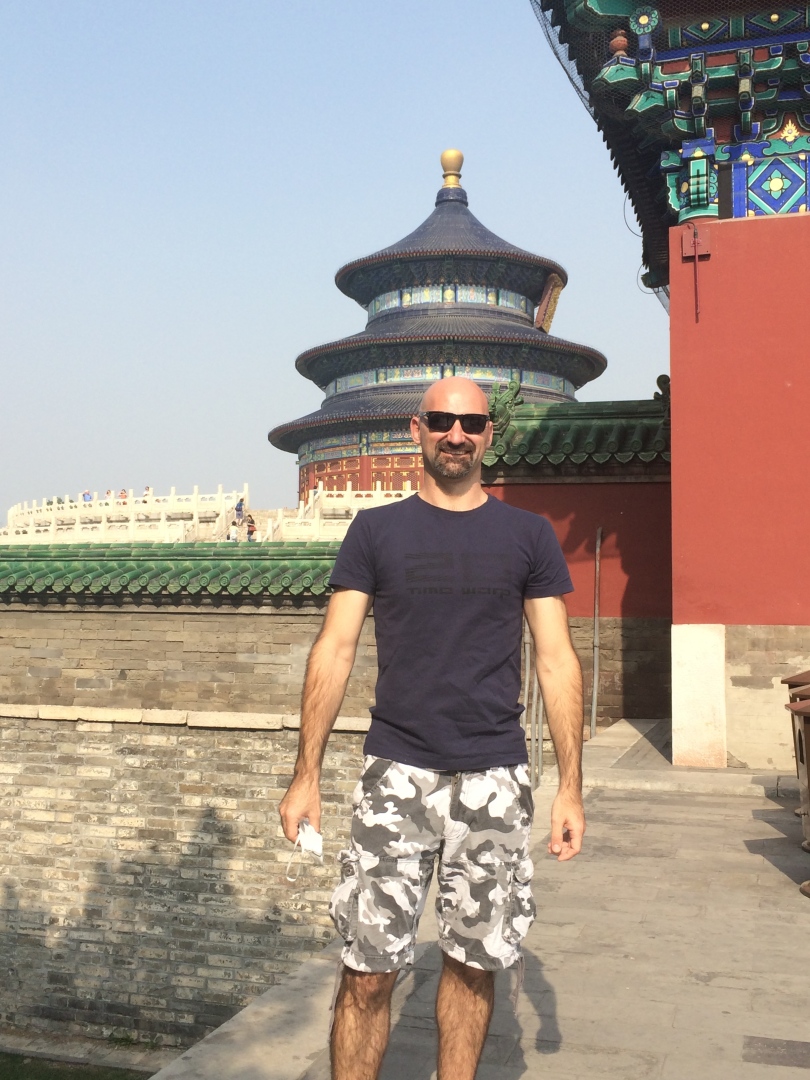 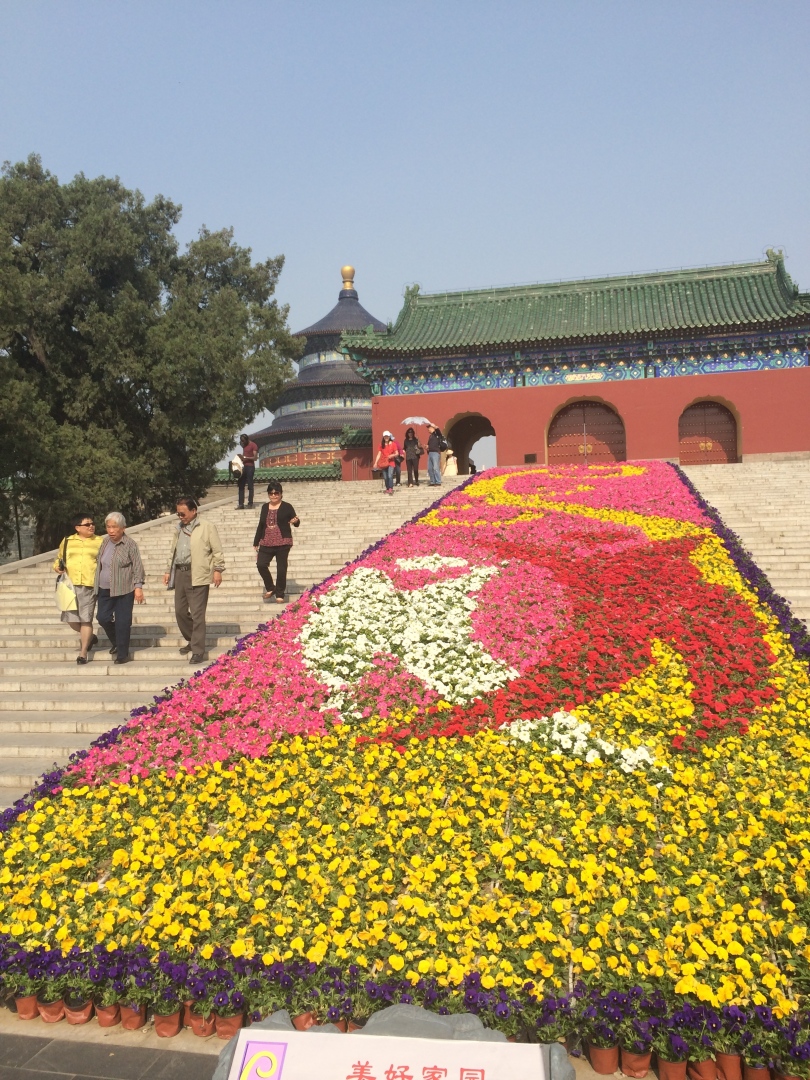 After I left the Temple. I stopped by the famous Pearl Market to get some last minute counterfeit goods and souvenirs. 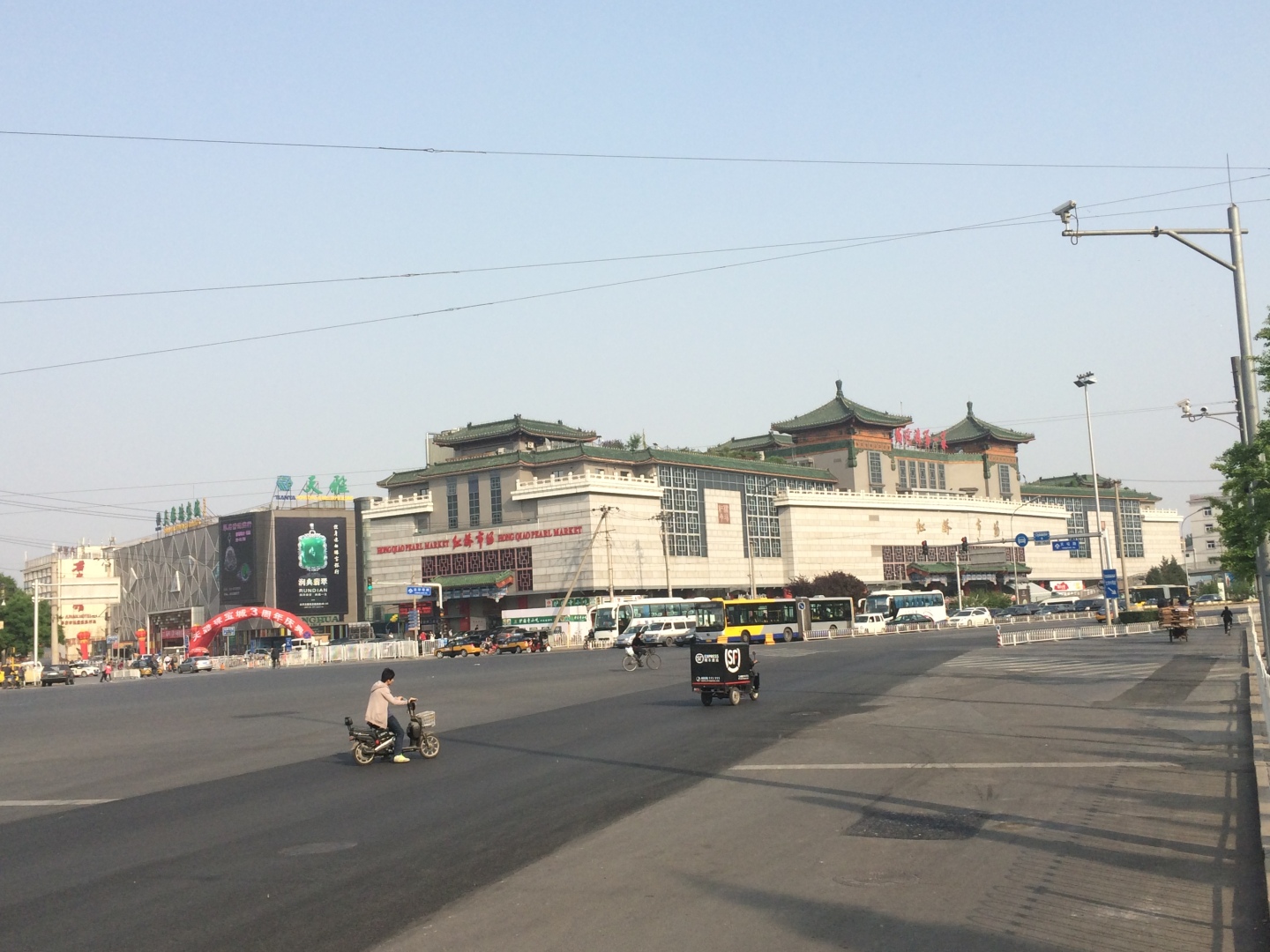 I almost skipped the Olympic park because of time but I am so glad I didn’t!  The whole scene felt so alien.  I felt like I was on Mars and it made me wish I had been there during the events. 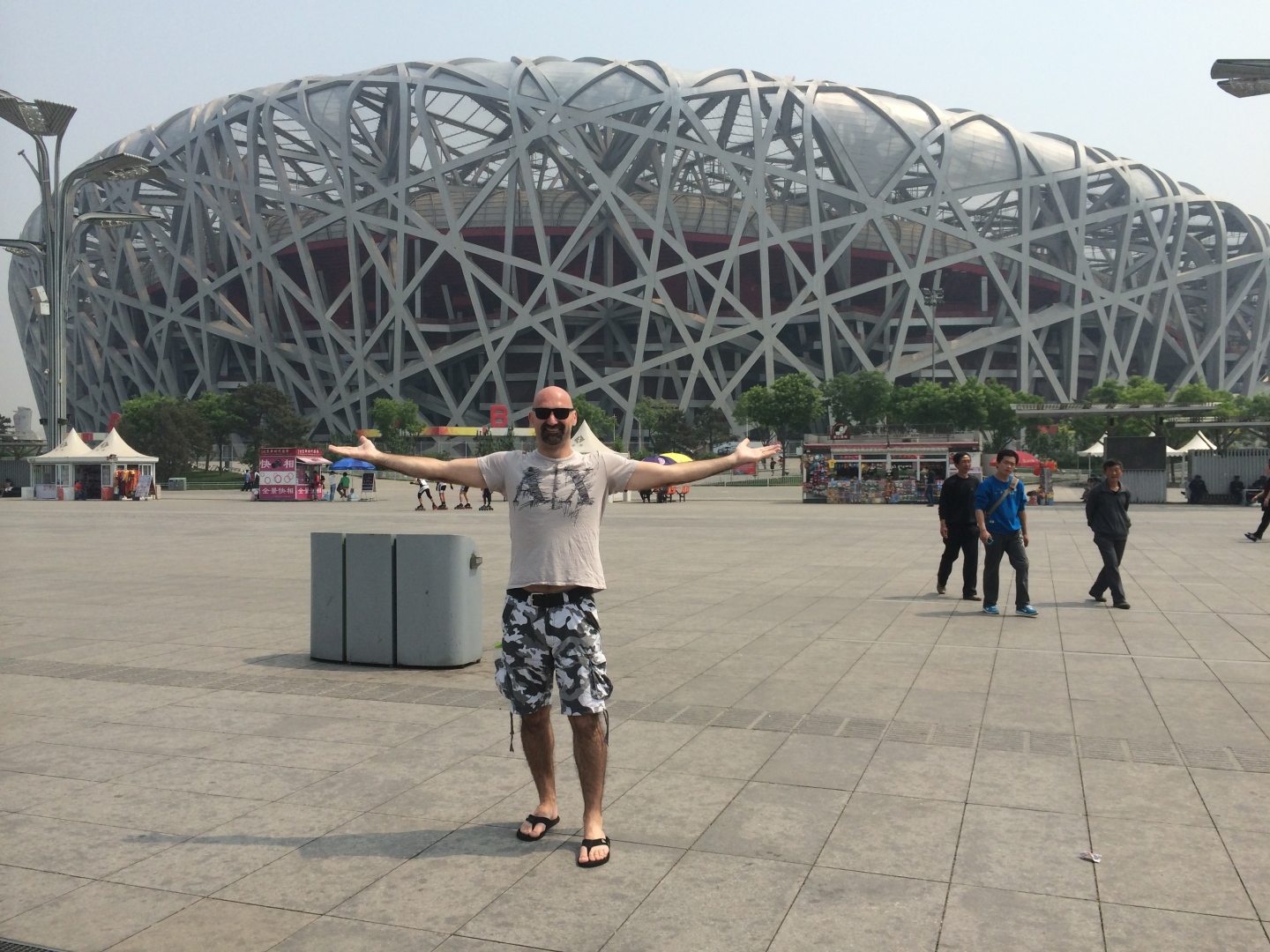 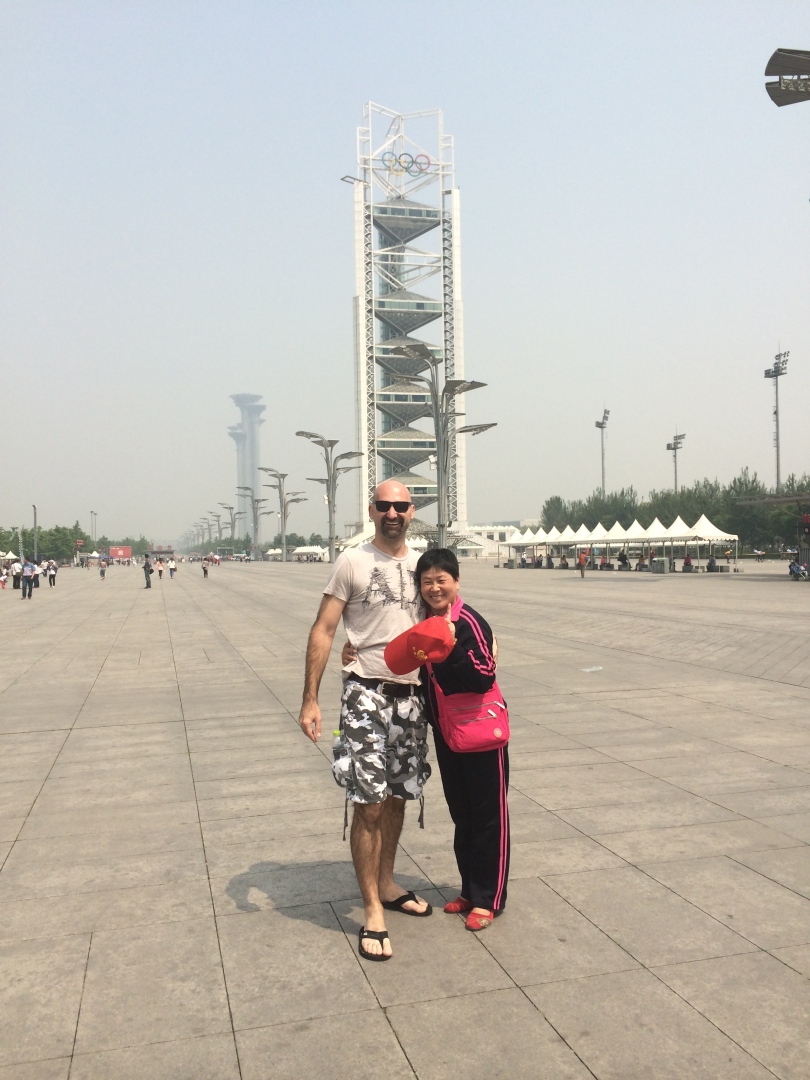 I’ll end the post with this picture that sums on my time in this crazy country. 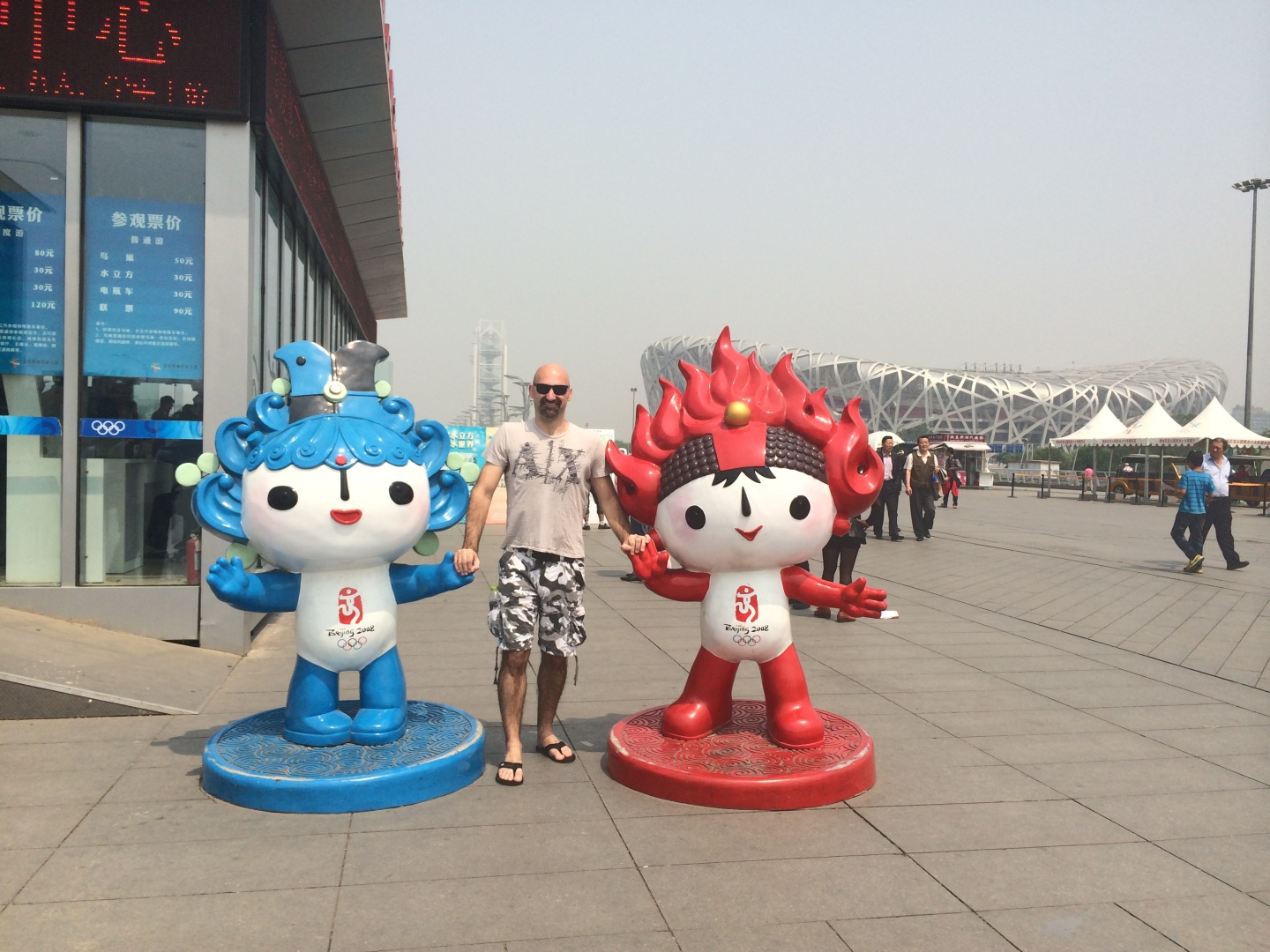 After all of this running around on my last day, I was certainly glad I was flying on Air China business class for the 15 hour flight from Beijing to Houston.  But that is in our next article!